(THIS ARTICLE IS COURTESY OF CHABAD.ORG)

1. Sivan is the 3rd Month on the Jewish Calendar

Read: Our Other Head

2. Sivan Is First Mentioned by Name in the Book of Esther 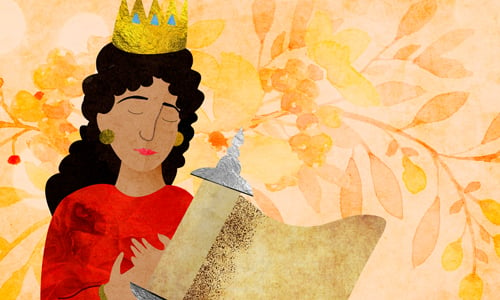 Like the other contemporary Hebrew names of the months, Sivan originated during the Babylonian exile.1 Thus, we first encounter it in the Book of Esther when we read of a royal communication allowing the Jews to defend themselves against their enemies which was issued on the 23rd day of “the third month, which is the month of Sivan.”2

3. It’s When We Were Given the Torah at Sinai 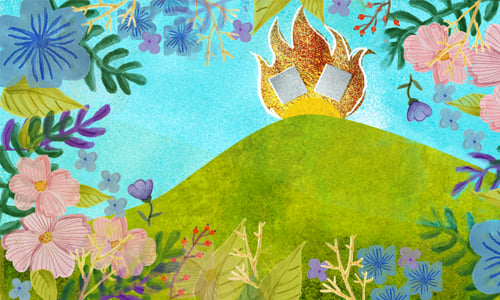 On the first day of the third month after the Exodus, our ancestors arrived at Mount Sinai.3Six days later, G‑d descended upon the mountain and communicated the 10 Commandments. The timing was exquisite. The Torah contains three parts (Torah, Prophets, and Writings), the Jewish nation has three tiers (Kohen, Levite, and Israelite), Moses was the third child (following Miriam and Aaron), and it was the third day since G‑d had commanded that men and women separate in anticipation of the great event.4

Read: What Happened at Matan Torah?

4. Shavuot Is Celebrated in Sivan 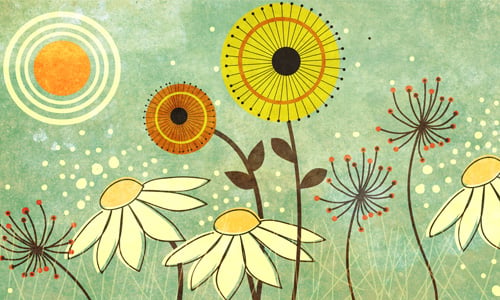 We celebrate Shavuot, the anniversary of the revelation at Sinai, on Sivan 6 (as well as Sivan 7 in the diaspora), 50 days after we commemorate the anniversary of the Exodus on Passover. Some special features of Shavuot include: learning Torah all night, hearing the 10 Commandments in the synagogue, delicious dairy meals, and Yizkor memorial.

Read: What Is Shavuot?

5. Wheat Is Harvested in Sivan 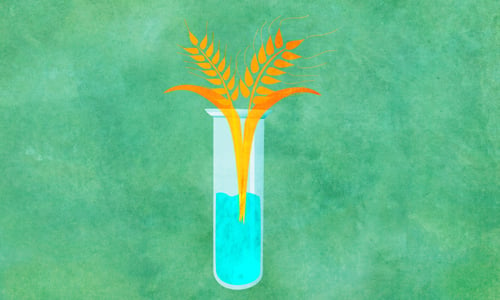 In Israel, crops grow through the rainy winter season. By Sivan, they’re ready for harvesting. In ancient times, two wheat loaves, made from fresh grain, were offered in the Holy Temple on Shavuot. It was also at this time that people would begin to bring bikkurim, their first and choicest fruits and grains, to thank G‑d for Israel’s bounty.

6. The Zodiac of Sivan Is Gemini (Twins) 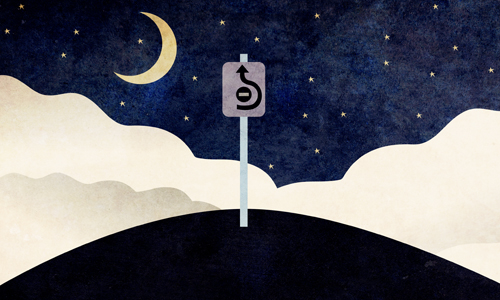 Following Aries (ram) and Taurus (ox), the Gemini (twins, te’omim in Hebrew) is the first zodiac sign that is a human (the only other is Virgo, the virgin). The sages explain that this is appropriate for the month when we received the Torah, as only a human can extoll, clap, and dance with joy over this momentous event.5

Watch: Do Jews Believe in Zodiac?

7. Sivan Is Associated With Jacob 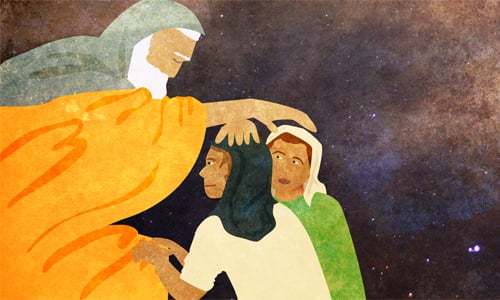 The third month is a composite of the first two months, distilling and combining their qualities. Thus it is connected to Jacob, who perfected and synthesized the unique paths of Abraham and Isaac who preceded him. And of course, Jacob was a twin to Esau, who took the following two months, Tammuz and Av, associated with the destruction of both holy Temples. 6

Read: Jacob of the Bible

8. Some People Fast and Mourn on 20 Sivan 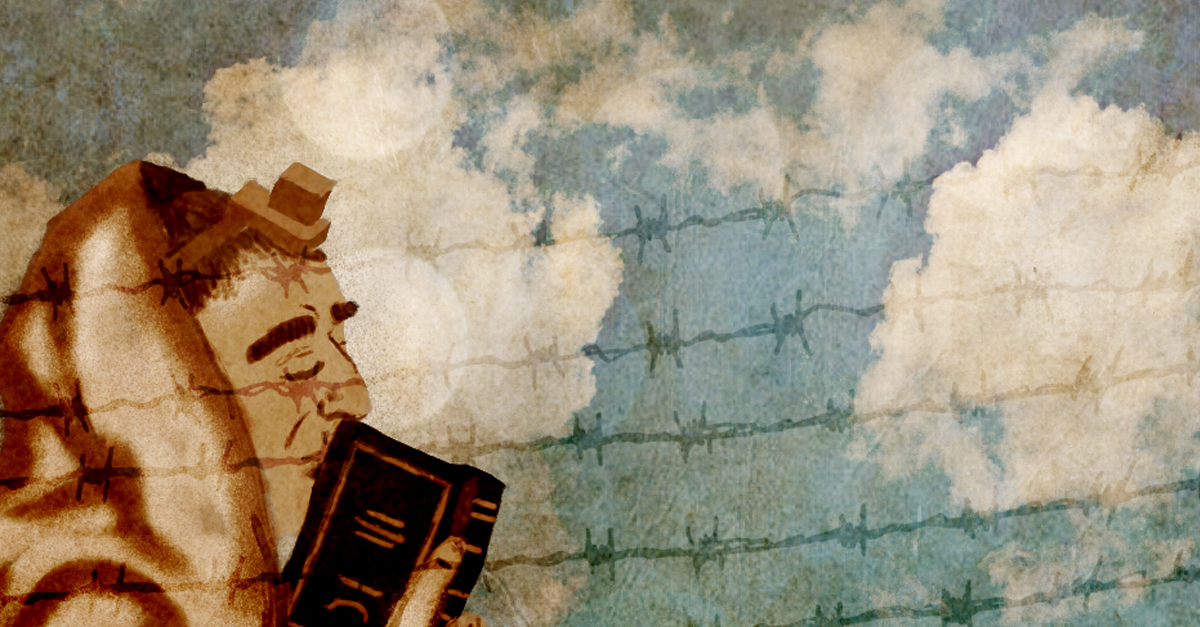 Over the years, several tragedies have befallen the Jewish people during the month of Sivan. In 1096, during the first days of the month, mobs of frenzied crusaders murdered Jews in Worms, Maintz, and other Rhinish cities. Following the 1171 massacre of the Jews of Blois, France, who had been falsely accused of murdering a Christian child, Rabbenu Tam declared 20 Sivan a fast day. This was reinforced after thousands of German Jews were butchered during the 1289 Rindfleisch massacre at the same time of year. In time, this day became a memorial for victims of the 1648 Cossack riots (tach vetat), many of whom met their deaths at this time of year. Today, this fast is only observed by some Chassidic communities.

Read: The Martyrs of Blois

9. The Month Begins With an Element of Mourning 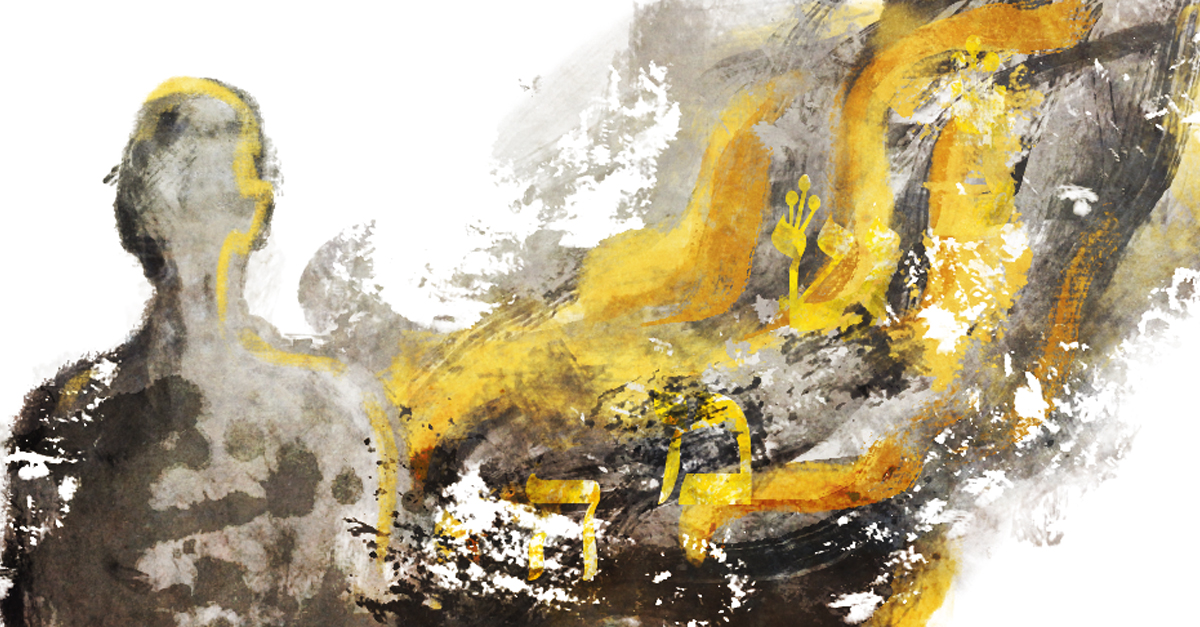 Each new month is announced and blessed in shul on Shabbat Mevarchim, the Shabbat before Rosh Chodesh. Because it is a joyous day, we omit the Av Harachamim prayer for the millions of Jewish martyrs who gave their lives to sanctify G‑d’s name. According to Chabad custom, on the Shabbat preceding the month of Sivan we say this prayer as usual, in deference to the bloody history of the season.

10. The Rebbe Came to America in Sivan 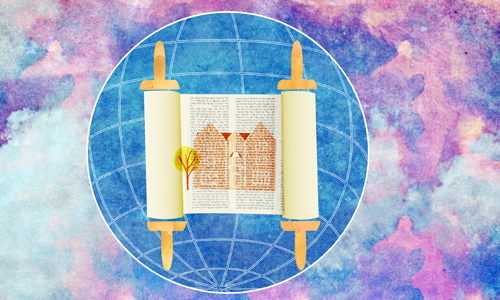 After narrowly escaping the Nazi onslaught in France, the Lubavitcher Rebbe, Rabbi Menachem Mendel Schneerson (1902-1994), and his wife, Rebbetzin Chaya Mushka Schneerson (1901-1988), arrived in the United States of America on Sivan 28 in the year 5701 (1941).

Thus began the Rebbe’s decades-long revolutionary work to revitalize Jewish life in the West and across the globe.

Read: What the Rebbe’s Arrival in America Means to Me 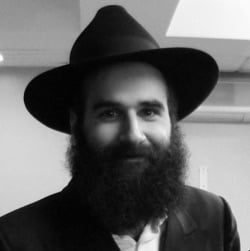 Rabbi Menachem Posner serves as staff editor at Chabad.org, the world’s largest Jewish informational website. He has been writing, researching, and editing for Chabad.org since 2006, when he received his rabbinic degree from Central Yeshiva Tomchei Temimin Lubavitch. He resides in Chicago, Ill., with his family.
More from Menachem Posner  |  RSS
© Copyright, all rights reserved. If you enjoyed this article, we encourage you to distribute it further, provided that you comply with Chabad.org’s copyright policy.