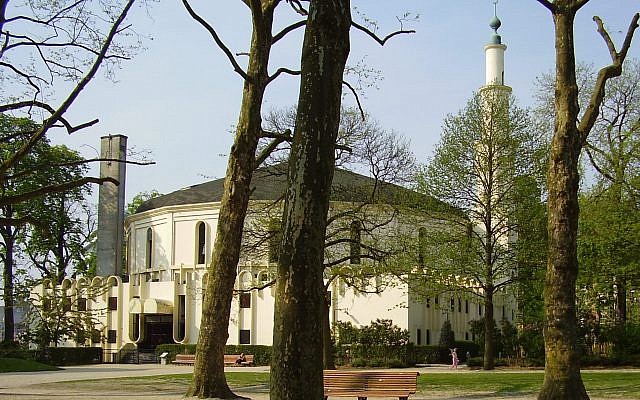 Belgium’s government has ended Saudi Arabia’s lease on the Grand Mosque of Brussels over fears the house of worship was being used to promote radical agendas, Reuters reported Friday.

“The concession will be terminated immediately … in order to put an end to foreign interference in the way Islam is taught in Belgium,” the government said.

The mosque, Belgium’s largest, was leased to the Saudis in 1969 for 99 years without charge as part of a deal for cheaper oil.

But with growing concern over Islamic extremism in the continent, and reports of possible radical teachings and segregationist attitudes at the institution, Belgian leaders have in recent months sought to end its foreign ties.

The mosque will henceforth be administered locally.

“From now on, the mosque will have to establish a lasting relation with the Belgian authorities, while respecting the laws and the traditions of our country, which convey a tolerant vision of Islam,” Justice Minister Koen Geens said.

Europe has seen increased scrutiny of mosques and their teachings following an uptick in attacks by Islamists in recent years. Houses of worship have been shuttered in France, the UK and Germany, among others.