(THIS ARTICLE IS COURTESY OF THE SHANGHAI DAILY.COM) 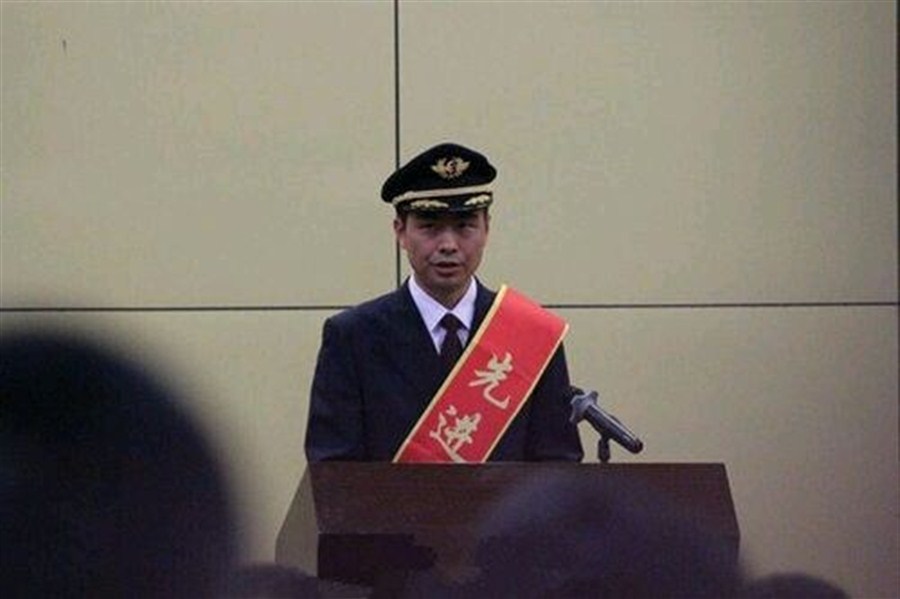 CHINA Eastern Airlines has rewarded the pilot who averted an airport tragedy last month with 3 million yuan (US$443,682).

Captain He Chao’s quick thinking occurred at Hongqiao airport on October 11 when his Airbus 320 flight MU5643 to Tianjin was taking off around noon. At the same time an Airbus 330, also operated by China Eastern, landed at the airport from Beijing and began taxiing across the same runway.

He decided to speed up and continue taking off as his aircraft speed had reached more than 240 kilometers per hour.

He flew over the A-330 — with the two aircraft being only 19 meters away from each other at one stage, according to an investigation by the Civil Aviation Administration of China.

It said air traffic controllers had given wrong orders to the pilot of the A-330 to taxi into the runway where the A-320 was taking off.