(CNN) A presidential election in France is not usually the sort of thing that I would tell you to pay attention to. After all, it’s hard enough to convince people that they should pay attention to elections in this country.

But, even before the latest terror attack in the country earlier this week, the race to be the next leader of France was one with implications not only for the US but for the rest of the world.
The reason is the presence of Marine Le Pen in the race. Le Pen, who most polls suggest will finish first or second when the first round of voting concludes Sunday night in France, is an avowed nationalist who has taken a hard-line approach on immigration and Islamic terrorism.
In the wake of the shootings on the Champs Elysees Thursday that left a police officer dead, Le Pen called for the closing of all “Islamist” mosques in the country and the immediate expulsion of those on France’s equivalent of a terror watch list. 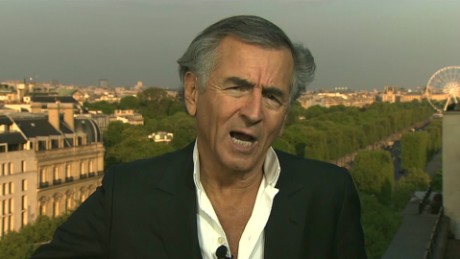 That episode is widely speculated as likely to aid Le Pen in the final hours of the campaign, reinforcing the dangers posed by terrorism. (ISIS has claimed credit for the attack.) President Trump joined that speculation in an interview with the Associated Press Friday in which he said the latest attack will “probably help” Le Pen.
“[Le Pen] is strongest on borders, and she’s the strongest on what’s been going on in France,” Trump said.
Trump’s comments about Le Pen came just a day after former President Barack Obama called Emmanuel Macron, the center-left candidate seen as Le Pen’s sturdiest challenger.
“The main message that I have is to wish you all the best in the coming days,” Obama can be heard telling Macron in a recording of the video the candidate posted on Twitter Thursday. “Make sure you that, as you said, you work hard all the way through. Because, you never know — it might be that last day of campaigning that makes all the difference.” 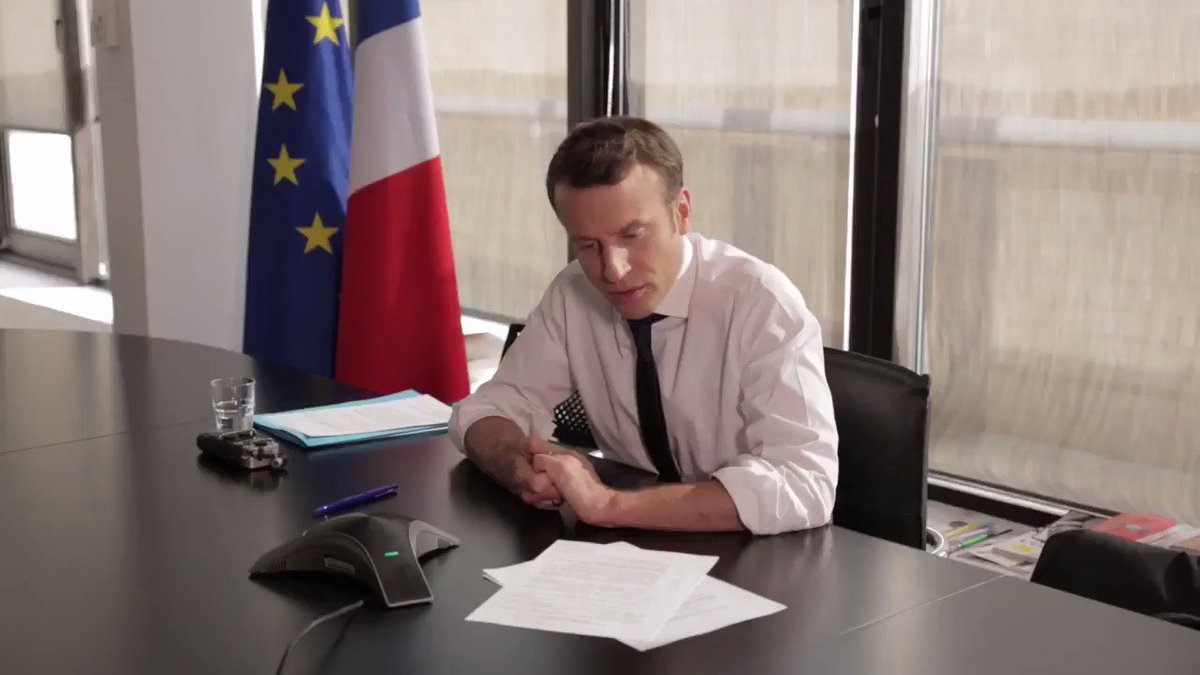 Let’s keep defending our progressive values. Thank you for this discussion @BarackObama.

French election: Related content
Even before Trump and Obama got involved in the French election, it was already regarded as the latest test of the sweeping global populism that led to Britain’s stunning break from the European Union and Trump’s staggering victory stateside last November. Le Pen has positioned herself as a strident nationalist who believes immigration has eroded the idea of France and that it needs to be seriously curtailed.
No one — including Le Pen — is expected to win the 50% of the vote necessary to win the presidency outright on Sunday. (Aside from Le Pen and Macron, Francois Fillon, the center-right candidate, and Jean-Luc Melenchon, the far-left candidate, are expected to draw significant support in the first round of voting.)
A runoff between the top two vote-getters would be on May 7. If, and this looks likely if the polls are to be believed, that runoff features Le Pen against Macron, you can expect to hear a lot more about the French election and what it all means for the global populist movement that delivered Donald Trump to the White House in the coming weeks.

French President Francois Hollande tells the French they have values to defend in the context of a new Cold War — a reference to both geopolitics and the country’s looming presidential election.

“There are moments in history when everything can be toppled. We are living through one of those periods,” Hollande said in a televised speech from Paris. “Democracy, freedom, Europe and even peace — all of these things have become vulnerable, reversible. We saw it with Brexit and with the U.S. election in November.”

Hollande, who came to power in May 2012, bowed out of France’s 2017 presidential race earlier this month, meaning today’s New Year’s eve address to the nation will be his last as head of state. The Socialist leader insisted to French voters that they have a responsibility on the global stage when they cast their ballots.

“France is open to the world, it is European,” Hollande said. “It is not possible to imagine our country crouching behind walls, reduced to its domestic self, returning to a national currency and increasingly discriminating based on peoples’ origins. It would no longer be France. That is what is at stake.”

Those remarks directly targeted the policies of National Front leader Marine Le Pen, who is committed to pulling France out of the euro, increasing restrictions on immigration, as well as putting up tariff barriers.

“Our main enemy is our doubt. You must have confidence in yourselves,” Hollande said.

Before it’s here, it’s on the Bloomberg Terminal.