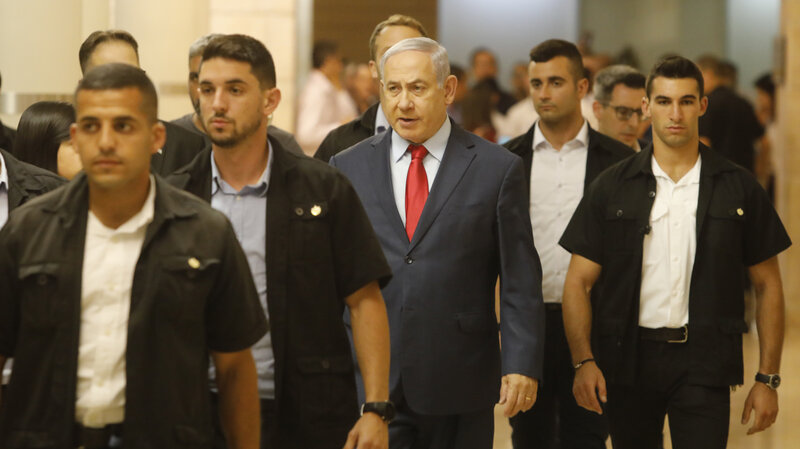 Voters in Israel will go the polls for the second time this year after Prime Minister Benjamin Netanyahu missed a midnight deadline to form a coalition government.

The Israeli parliament, prompted by Netanyahu, has voted to hold new elections Sept. 17. The move comes after elections were just held in April and appeared to give Netanyahu a fourth consecutive term in office.

The Knesset voted 74-45, on a bill sponsored by Netanyahu’s Likud party, to dissolve itself and call for new elections.

Had Netanyahu not prompted the call for new elections, Israel’s ceremonial president could have chosen someone else to try to form a government.

The call for new elections is a surprising turn of events for Netanyahu who is widely considered Israel’s most powerful politician. 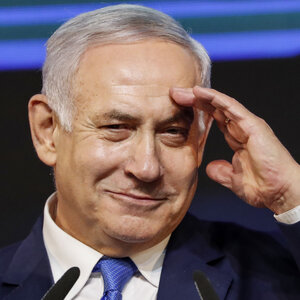 As NPR’s Daniel Estrin reported on All Things Considered, it is unprecedented to have new balloting scheduled just a month after the previous elections.

“The official reason given was that former Defense Minister Avigdor Lieberman had very high conditions. He demanded a mandatory military draft for Orthodox Jews and ultra-orthodox parties refused that.

“But the bigger picture here is that Netanyahu is facing legal troubles. That is his chief concern. And by the end of this year he is going to be facing likely corruption charges. So he had been trying to build a coalition that would grant him immunity from prosecution while he’s in office. So things got complicated because he was trying to weave in his immunity into the deals he was trying to make with these parties.”

Estrin also reported that the new elections could delay the political components of a peace plan, such as borders and the issue of a Palestinian state, that is being fashioned in the White House by President Trump’s advisor and son-in-law, Jared Kushner.

Netanyahu is months away from being Israel’s longest-serving prime minister, having held the job for one term in the 1990s and for the last decade.

Thoughts, musings, and reflections on life, the universe, and everything

An open minded author who would put his pen down for anything.

Dee to the World 🌎

Ticking Off My Travel Goals, One Place at a Time