Our great Nations and Corporations to them we cower

They now have annualized every single thing about us

They know us, o yes, they do know us all so very well

But our own Government wouldn’t sell out all our people

Yet is it the truth when they speak to us, or just more lies

Our very own government, is it filled with half truth tellers

They had shot down a passenger jet, would our own government

Would our own government be as honest about this ‘mistake’

Let us all know of their horrible mistake, be open about it

Rage is something easy to carry on and on from generations

There I said it, now Hell has frozen over in Iran and D.C.

Advantageous to tell the truth, better than a myth or a lie

Have we sold ourselves to the Madness of un-guaranteed tomorrows

Send Hate back in time, pray that we let God’s love and respect guide us 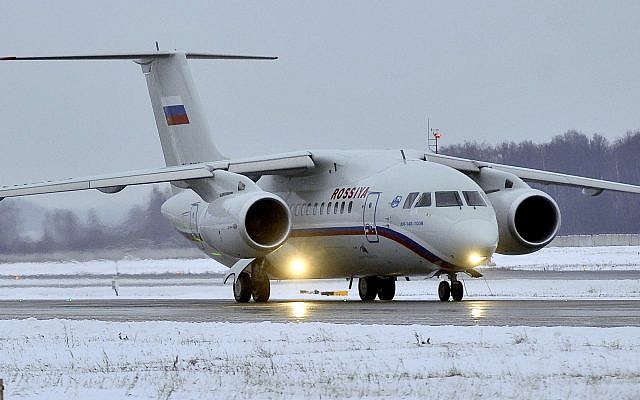 The Antonov An-148 plane operated by the domestic Saratov Airlines was flying to Orsk, a city in the Urals, and crashed in the Ramensky district on the outskirts of Moscow. Russian news agencies reported 65 passengers and 6 crew were on board.

News agencies said witnesses in the village of Argunovo saw a burning plane falling from the sky.

A source from Russia’s emergency services told Interfax that the 71 people on board “had no chance” of survival.

Plane crashed in Moscow, 60+ people on board, rescue can’t get to it as its in the middle of the forest. Its debris already being covered by snowfall. Will update more

The same news agency reported that the wreckage of the plane was spread over a wide area around the crash site.

Russian state television aired a video of the crash site, showing parts of the wreckage in the snow. Russia has seen record high snowfalls in recent days and visibility was reportedly poor.

The Russian-made plane was 7 years-old and bought by Saratov Airlines from another Russian airline a year ago.

Russian media reported that the emergency services were unable to reach the crash site by road and that rescue workers walked to the scene on foot.

A source at Domodedovo, Moscow’s second largest airport, told agencies that the plane disappeared from radars within two minutes of takeoff.

The governor of the Orenburg region, where the plane was flying to, told Russian media that “more than 60 people” on board the plane were from the region.

Prosecutors opened an investigation into Saratov Airlines following the crash.

A light aircraft crashed in November in Russia’s far east, killing six people on board.

In December 2016 a military plane carrying Russia’s famed Red Army Choir crashed after taking off from the Black Sea resort of Sochi, killing all 92 people on board.

The choir had been due to give a concert to Russian troops operating in Syria.

Pilot error was blamed for that crash.

In March 2016, all 62 passengers died when a FlyDubia jet crashed in bad weather during an aborted landing at Rostov-on-Don airport.