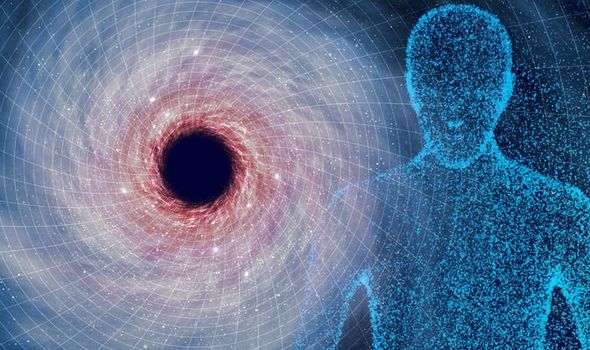 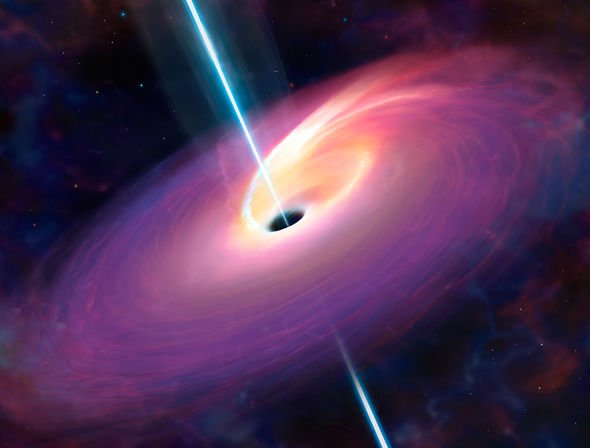 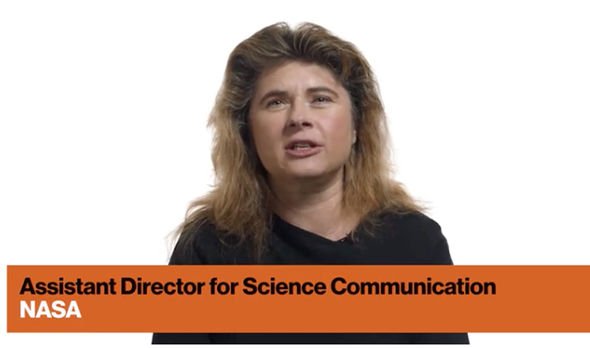 (THIS ARTICLE IS COURTESY OF THE UK’S EXPRESS NEWS)

The imposing asteroid, dubbed by NASA Asteroid 2019 JB1, is headed towards the Earth on a “Close Approach” trajectory. NASA’s asteroid trackers have calculated a close flyby in the early morning hours of Monday, May 20. According to NASA’s Jet Propulsion Laboratory (JPL) in California, Asteroid JB1 will shoot past our planet around 4.23am BST (3.23am UTC). And when the asteroid nears the Earth, it will reach breakneck speeds of around 26.04km per second or 58,349.8mph.

Asteroid JB1 is an Apollo-type “Near-Earth Object” or NEO asteroid.

NEOs are all asteroids and comets in orbit of the Sun at a distance of 1.3 astronomical units (au).

Just one astronomical unit measures about 93 million miles (149.6 million km), which is the distance between the Earth and the Sun.

READ MORE: Find out how often asteroids strike the Earth 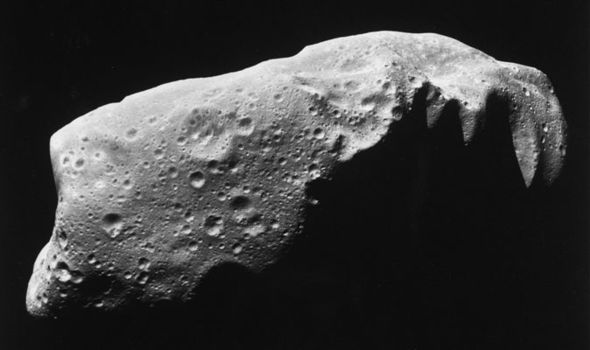 NASA asteroid tracker: A giant space rock will fly past Earth on May 20 (Image: GETTY)

An asteroid at the upper end of the estimate is taller than the Eiffel Tower in Paris, France.

The asteroid is also about 200 times longer than a Queen Size bed and 45 London double-decker buses.

If the space rock were to hit the Earth, the force of impact could be cataclysmically deadly.

NASA said: “If a rocky meteoroid larger than 25m but smaller than one kilometre – a little more than 1/2 miles – were to hit Earth, it would likely cause local damage to the impact area.

“We believe anything larger than one to two kilometres – one kilometre is a little more than one-half mile – could have worldwide effects.”

Anything larger than one to two kilometres could have worldwide effects

So, is there anything to fear from the asteroid’s flyby next week?

Thankfully, NASA predicts the asteroid will not come close enough to slam into the Earth.

At its closest, Asteroid JB1 will fly past Earth from a distance of 0.04305 astronomical units.

This means Asteroid will come within four million miles (6.4 million km) of our home-world.

In other words, NASA expects the asteroid to fly by 16.76 times as far as the Moon is.

NASA explained: “As they orbit the Sun, Near-Earth Objects can occasionally approach close to Earth.

“Note that a ‘close’ passage astronomically can be very far away in human terms: millions or even tens of millions of kilometres.” 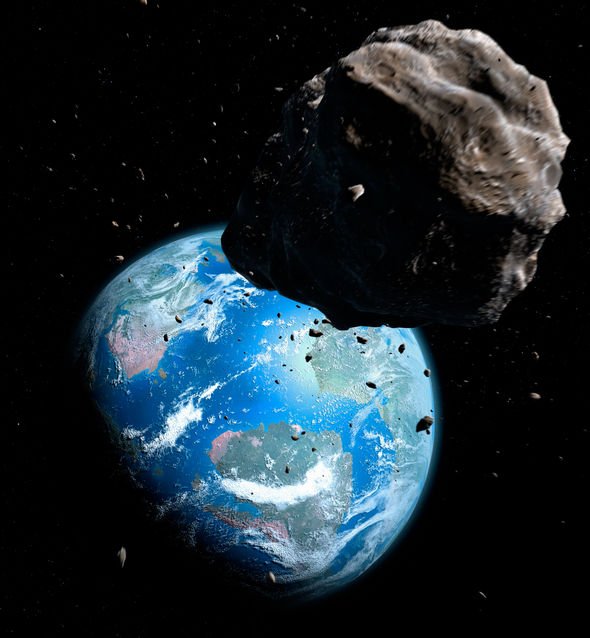 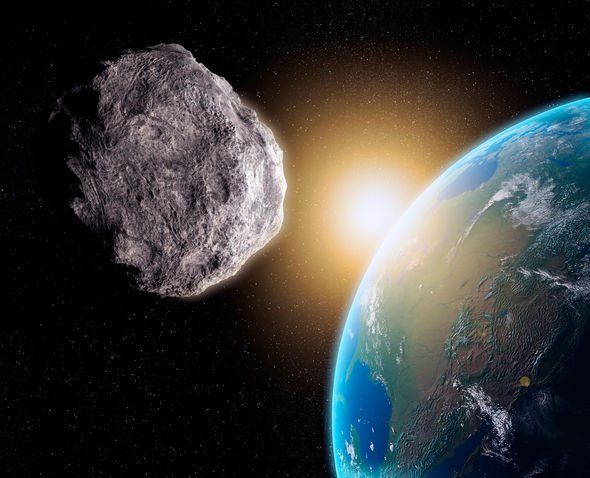 1. Asteroids are the rocky remnants of the early solar system from an approximate 4.6 billion years ago.

2. NASA estimates there are currently 795,070 space rocks orbiting our Sun.

3. The biggest “potentially hazardous” asteroid NASA is aware of is the 3.35-mile-wide (5.4km) Toutatis.

4. NASA has established a Planetary Defense Coordination Office to keep the Earth safe from dangers of asteroid impacts.

5. Most of the asteroids we know of are in the so-called Asteroid Belt between Mars and Jupiter.

(THIS ARTICLE IS COURTESY OF ‘EXTREME TECH)

The monster black hole that anchors our galaxy is safely 28,000 light years away from Earth. That’s a good thing, too. The region around that back hole is overflowing with dangerous radiation and fragmented stars. Astronomers observing the center of the Milky Way have spotted some unusual features that drive home just how violent the area is. The galaxy sports a pair of gargantuan “X-ray chimneys” that expel the matter and energy building up around the black hole.

UCLA professor of astronomy and astrophysics Mark Morris, who contributed to the research, likens the features to exhaust vents, bleeding off energy from the galaxy in the form of X-rays. The international team looked to the black hole, known as Sagittarius A* (pronounced “Sagittarius A Star”) in an effort to learn more about star formation in the Milky Way. All galaxies foster the development of stars, but the rate of new star formation can vary wildly. The fate of the matter and energy spiraling toward a galaxy’s central black hole can be a significant factor in star formation.

To track the material blasted out around Sagittarius A*, the researchers turned to the European Space Agency’s XMM-Newton satellite. This X-ray observatory launched almost 20 years ago, but it’s still going strong. The team used data from 2012, as well as 2016 to 2018 to see what the black hole was doing with all the stars getting smashed to bits in its general vicinity. According to the researchers, Sagittarius A* produces “chimneys” of X-ray that extend north and south from the disk of the galaxy. The structures are more appropriately known as Fermi bubbles, massive cavities carved out of the gas cloud surrounding the galaxy. The north and south chimney both start within 160 light years of the black hole, extending outward about 25,000 light years. That’s almost the distance from Sagittarius A* to Earth.

The black hole in our galaxy is about 4 million times the size of the sun, but other galaxies have central black holes that are much larger. We can study the Milky Way close up, which could provide insights into how these more energetic galaxies work. Understanding how energy moves through the chimneys and into surrounding space could help explain why some regions become rich in star formation, and others are relatively barren.