WASHINGTON — President Trump on Wednesday thanked a conspiracy theorist for saying Jews in Israel love the president “like he’s the King of Israel” and doubled down on his efforts to pit American Jews against one another, accusing Jewish voters of disloyalty if they voted for Democrats.

It was the second day in a row that Mr. Trump addressed Jews and loyalty, a theme evoking an anti-Semitic trope that Jews have a “dual loyalty” and are often more loyal to Israel than to their own countries.

Speaking to reporters as he left the White House on his way to Louisville, Ky., to address a veterans group, Mr. Trump said his remarks were not anti-Semitic.

A spotlight on the people reshaping our politics. A conversation with voters across the country. And a guiding hand through the endless news cycle, telling you what you really need to know.

Earlier on Wednesday, Mr. Trump thanked the conservative radio host Wayne Allyn Root for lavishing praise on Mr. Trump for his successful diplomacy with Israel. Mr. Root is a one-time vice-presidential nominee for the Libertarian Party who now hosts a radio show on Newsmax TV and often promotes conspiracy theories.

….like he’s the King of Israel. They love him like he is the second coming of God…But American Jews don’t know him or like him. They don’t even know what they’re doing or saying anymore. It makes no sense! But that’s OK, if he keeps doing what he’s doing, he’s good for…..

23.5K people are talking about this

“It is the height of hypocrisy to use Christian theology to bully Jews and to push out some messianic complex — literally, it’s hard to think of something less kosher than telling the Jewish people you’re the king of Israel, and therefore, we should have some fidelity to you for that reason,” Jonathan Greenblatt, the head of the Anti-Defamation League, said Wednesday on CNN. “I don’t know if he’s read the Bible, but in the Old Testament, that’s not what we believe.”

Last week, lawmakers were outraged that Israel, with Mr. Trump’s approval, barred two Muslim members of Congress from making an official visit because of their support for the Boycott, Divestment and Sanctions movement, which pressures Israel on Palestinian issues. 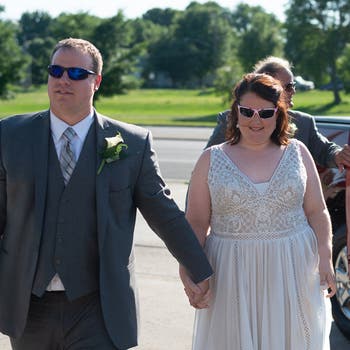 They Met on the Court. They Both Won in Love. 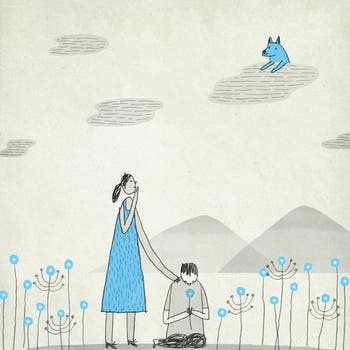 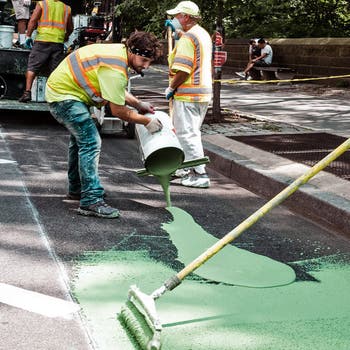 Mr. Trump has tried to make the two Democratic lawmakers, Representatives Ilhan Omar of Minnesota and Rashida Tlaib of Michigan, the face of the Democratic Party after they made comments this year that were critical of American support of Israel. Though their views on Israel are far from representing the majority of the Democratic Party, Mr. Trump has seized on the divide and is trying to sell it to Jewish voters as a reason to support him.

Winning over Jewish voters would be a significant shift for Mr. Trump, as nearly 80 percent of Jewish Americans voted for Democrats during the 2018 midterm elections, according to the Pew Research Center.

Some of the president’s Jewish supporters defended Mr. Trump for the second day in a row.

In a Twitter post on Wednesday after Mr. Trump repeated his “loyalty” charge, the Republican Jewish Coalition wrote, “President Trump is pointing out the obvious: for those who care about Israel, the position of many elected Democrats has become anti-Israel.”

Representative Lee Zeldin of New York, a Republican who is Jewish, praised Mr. Trump for his support of the Jewish community and Israel. Mr. Zeldin said the president was right to push back on the “Omar/Tlaib wing of the Dem party.”

“He’s a fighter & wont back down. On these policy priorities, he’s correct,” Mr. Zeldin wrote in a tweet.

“To my fellow American Jews, particularly those who support @realDonaldTrump: When he uses a trope that’s been used against the Jewish people for centuries with dire consequences, he is encouraging — wittingly or unwittingly — anti-Semites throughout the country and world,” Mr. Schumer wrote Wednesday on Twitter. “Enough.”