India denies Pakistani army’s statement that five of its troops were killed in exchange of fire across Line of Control.

exchange of fire in the disputed region of Kashmir, prompting a denial by New Delhi that there were fatalities among its forces.

Major General Asif Ghafoor, spokesman of Pakistan armed forces, wrote on Twitter on Thursday that its three soldiers had died along with five of India’s when Indian forces opened fire along the contested border, known as the Line of Control (LOC).

He told Al Jazeera that three civilians were also killed on Thursday in the same cross-border firing at Batal sector on the Pakistani side of the LoC. 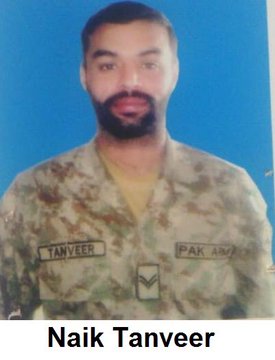 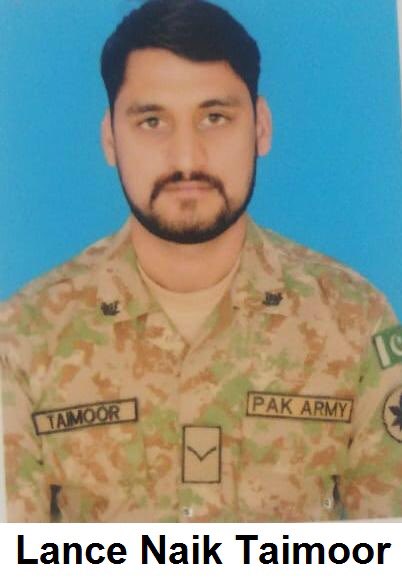 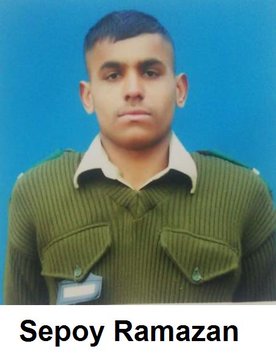 17.4K people are talking about this

An Indian army spokesperson denied the Pakistani army’s statement. “No casualties. This assertion is wrong,” the spokesperson was quoted as saying by Reuters news agency.

In a statement quoted by news agencies, the Indian army said that from around 7am Pakistan violated a ceasefire between the two nations in the heavily militarized LoC.

The decision by India blocks the right of the Muslim-majority state of Jammu and Kashmir to frame its own laws and allows non-residents to buy property there.

Telephone lines, internet and television networks have been blocked and there are restrictions on movement and assembly.

In the lead-up to its controversial move on August 5, India also deployed thousands of additional troops and arrested political leaders in Indian-administered Kashmir.

Nuclear-armed India and Pakistan have fought two of their three wars over the disputed territory of Kashmir.

“Details are emerging that there were some damage to homes in the area. Tensions remain high on this border,” Al Jazeera’s Osama Bin Javaid, reporting from Muzaffarabad in Pakistan-administered Kashmir, said.

“We’ve have been visiting some of these villages, where people have been telling us it is very difficult for normal life to continue there because they live under constant fear.”

He vowed the time had come to teach New Delhi a lesson and promised to “fight until the end” against any Indian aggression.

Khan has also likened India’s moves in Kashmir to Nazi Germany, accused them of ethnic cleansing, and appealed to the international community to take action.

Pakistan formally asked the United Nations Security Council late on Tuesday to hold an emergency session to address the situation.

“I think there is huge lack of trust on the part of the Kashmiri people and more importantly because India jailed a number of moderate pro-India politicians and leaders of the political party, there are really no intermediaries between the Muslim majority population of Indian citizens in the Kashmir valley,” Adnan Naseemullah, a senior lecturer at King’s College London, told Al Jazeera.

“That I think, the lack of ability for representation, to be part of this process, is also going to be very concerning in terms of economic development moving forward.”

Earlier this year Pakistan and India came close to all-out conflict yet again, after a militant attack in Indian-held Kashmir in February was claimed by a group based in Pakistan, igniting tit-for-tat air strikes.

UN to meet Pakistan and China

The UN Security Council is due to meet behind closed-doors on Friday at the request of China and Pakistan to discuss India’s decision to revoke the special status of Jammu and Kashmir, diplomats said.

Any action by the 15-member council is unlikely as the United States traditionally backs India and China supports Pakistan.

Kashmir special status explained: What are Articles 370 and 35A?

“Pakistan will not provoke a conflict. But India should not mistake our restraint for weakness,” Pakistan’s Foreign Minister Shah Mahmood Qureshi wrote in a letter to the Security Council on Tuesday.

“If India chooses to resort again to the use of force, Pakistan will be obliged to respond, in self-defense, with all its capabilities.”

UN Secretary-General Antonio Guterres has called on India and Pakistan to refrain from any steps that could affect the special status of Jammu and Kashmir. Guterres also said he was concerned about reports of restrictions on the Indian side of Kashmir.

The Security Council adopted several resolutions in 1948 and in the 1950s on the dispute between India and Pakistan over the region, including one which says a plebiscite should be held to determine the future of the mostly Muslim Kashmir.

Another resolution also calls upon both sides to “refrain from making any statements and from doing or causing to be done or permitting any acts which might aggravate the situation”. 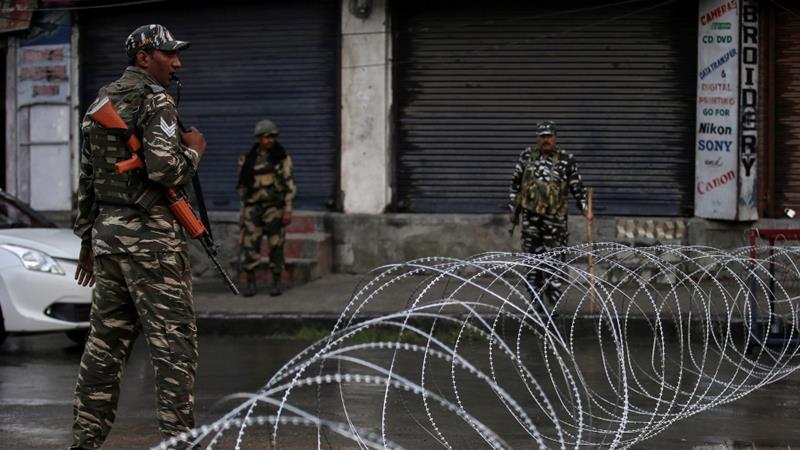 Is Pakistan able to counter India’s move in Kashmir?