Humans have been building communities for a long time. A really long time. There are people living in places that have seen millennia of human settlement, particularly on the Asian continent, widely considered to be the place where civilization started. Ranking the age of some of these cities is going to be mind-boggling, to say the least, so we’d recommend trying to think about time less as a human would and switch more to a geological scale. It might make it easier. These are the five oldest cities in Asia. 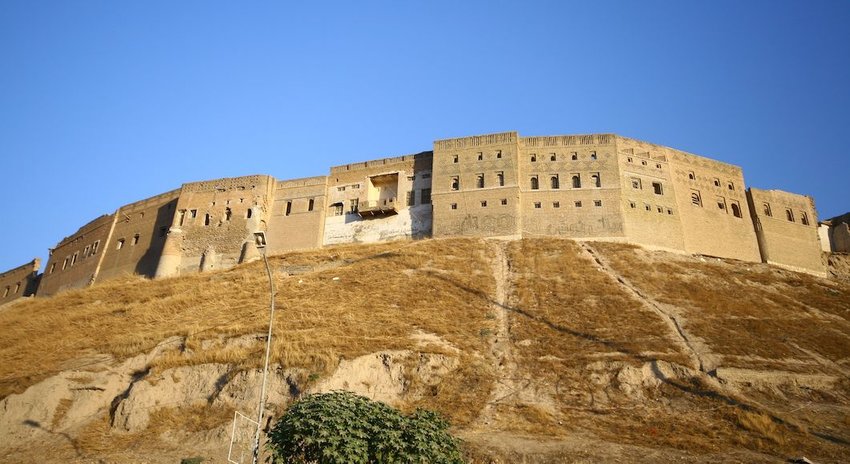 You may remember learning in elementary school that the earliest civilized people in the Fertile Crescent built their homes out of mud bricks. We do, anyway. We also remember thinking bricks like that can’t be as permanent as ours. Well, they aren’t, which is how the city of Erbil got its start. Roughly located in the center of the city is the Erbil Citadel, a massive fortified dirt mound on an otherwise flat plain. The mound is man-made and the result of thousands of years of settlements built on top of settlements built on top of settlements. The reason people were able to build on top of settlements is the wearing down of those mud bricks we mentioned earlier. Over time, the bricks disintegrate in place, adding a thin layer of dirt to the growing mound. Multiply that by a few thousand years and thousands of residents and Erbil grows from the result. 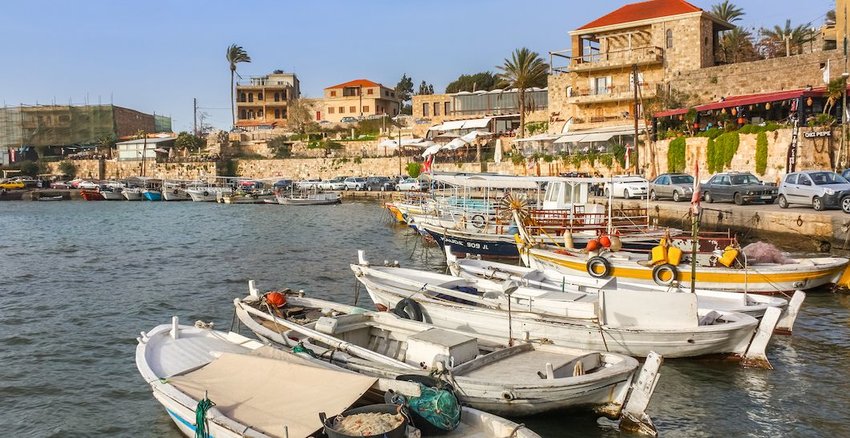 In Phoenician mythology, Byblos was founded by the god El at the beginning of time. While that might not be completely factual, the mythological truth of the statement can’t be denied. It’s a city so old it’s at least partially responsible for naming the Bible, thanks to its booming papyrus trade (the main thing the Bible was printed on at the time) and the Greek word for book, biblos. Before it accidentally named the second largest religion’s main publication, it was famous for its shipbuilding industry and enabled the Phoenicians to solidify their reputation as world-class sailors. Even before that it was an important port for Mediterranean trade, exporting prized Lebanese cedar to the powerful Egyptian empire. The city’s declined somewhat since its ancient glory, though Ernest Renan, a prominent French historian, contributed to its rejuvenation when he published the mostly forgotten history of Byblos in 1860. 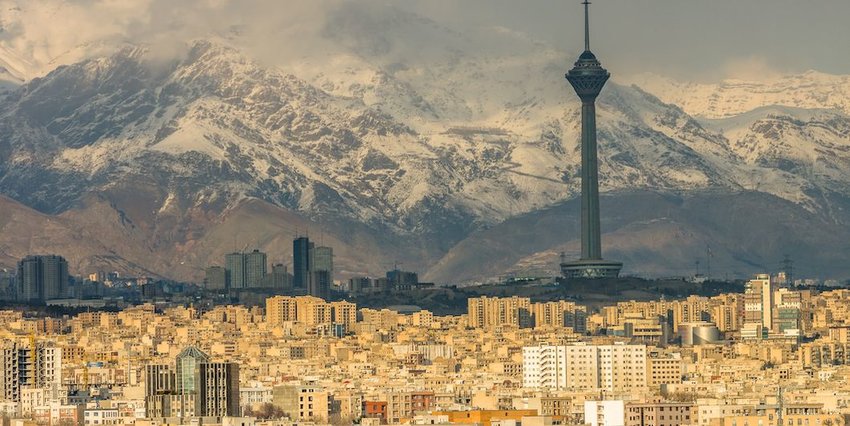 The true age of Ray is difficult, maybe impossible, to determine. A lot of the “archaeology” that went on in the city in the late 1800s and early 1900s amounted to little more than destructive treasure hunting, meaning the trace evidence that could prove the city’s true edge may have been permanently destroyed. But the city’s resilience proved more than treasure hunters could completely destroy. Excavations in the 1990s and 2000s turned up what would be classified as “horizon pottery of Češmeh Ali” and puts Ray’s founders among the very first settlers of the Iranian plateau around 5,500 B.C.

Today, Ray’s been incorporated into the larger metropolitan area of Tehran, no slouch of a city itself. But Ray still has the Iranian capital beaten by a few centuries at least. 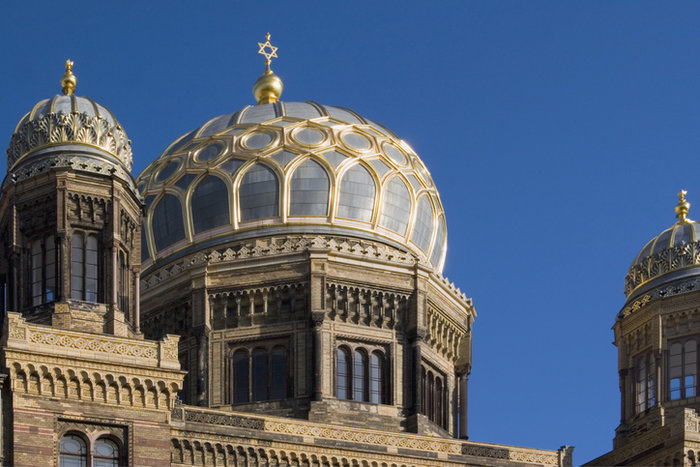 Where is the oldest synagogue in the world? 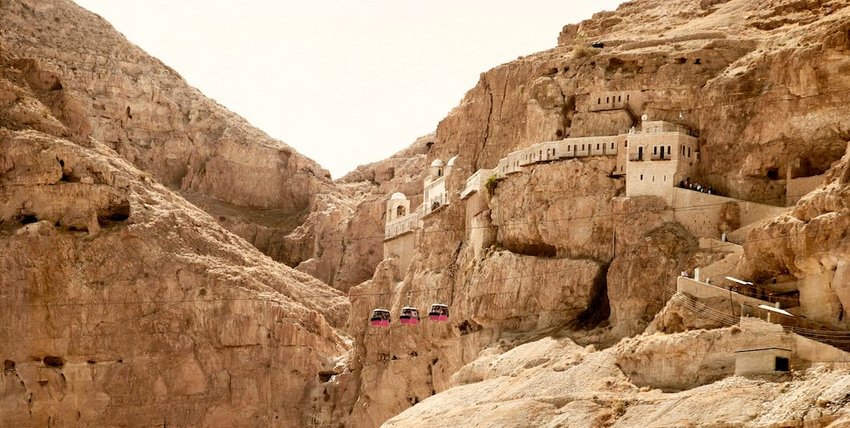 Jericho’s roots grow so deep that the term “settlers” is more accurate than it is for other places. The earliest traces of human habitation around Jericho point to Mesolithic hunters who just decided to stay put one day. Like the hunters simply got tired and literally settled down. A thousand years after that, the hunters’ descendants started work on a huge stone wall around the town, with evidence of at least one huge tower incorporated into the wall. That’s 10,000 years of walled defense. So while Jericho might not be the oldest settlement in human history, its famous wall certainly is.

Twelve thousand years is a ridiculously long time, almost too long to conceptualize. To put it in some kind of perspective, Damascus possibly being 12,000 years old would put its founding during the Ice Age. During. Humans were settling down in Damascus at the same time half the Northern Hemisphere was buried under 4 kilometers of ice.

To make an even more of a dramatic statement of humanity’s ability to build cities, Damascus retains excellent examples from each of the major civilizations to contribute to its construction. Examples of Hellenistic, Roman, Byzantine and Islamic architecture are all on full display in the city, with the major examples being the Roman Temple of Jupiter, Roman walls and gates, and the Great Mosque built by Umayyad Caliphate. Essentially, what the city is today is a living, breathing Arabic city built on a hybrid Greek and Roman city plan in a location that’s seen human habitation since most of the Earth’s surface was made of glaciers.