(THIS ARTICLE IS COURTESY OF CHINA’S SHINE NEWS NETWORK) 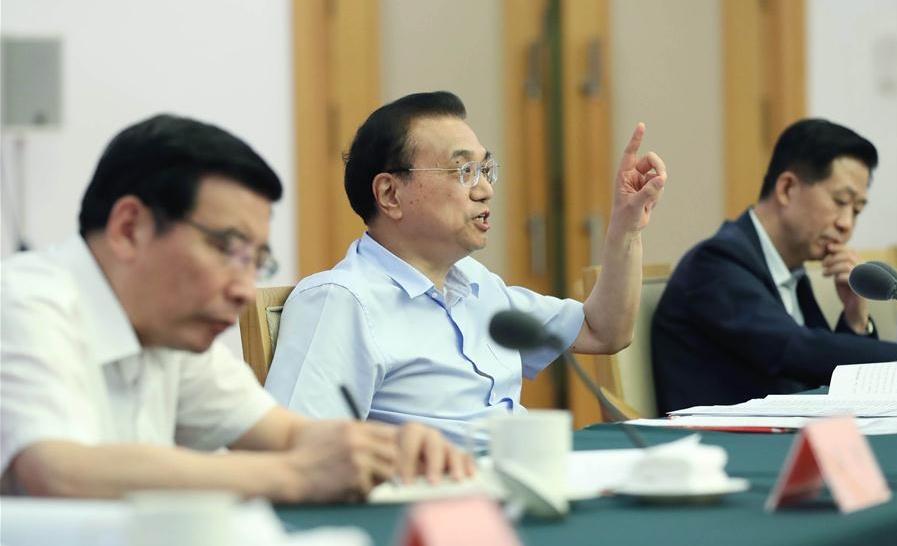 Li made the remarks while presiding over a work conference in Jinan, capital city of east China’s Shandong Province.

They said that tax cuts and fee reductions had greatly alleviated financial burdens on market entities, and increased household incomes. The policy has played a key role in ensuring stable expectations and economic growth.

Although tax and fee cuts will reduce fiscal revenues in the near term, they will increase companies’ confidence in investment and development, help boost employment, ensure sustainable economic growth and expanded sources of tax revenues, he said.

Governments at all levels should work together to ensure that all industries see their financial burdens decrease, Li said, while stressing that prices of agricultural production means should be kept stable.

Tax and fee reductions will create big pressure on government budgets at all levels. To support the lightening of the burden on enterprises, governments at all levels must tighten their belts and find workable means of raising funds, Li said.

He urged local governments to spend thriftily and use the saved capital to support the construction of key projects and the improvement of people’s livelihoods.