(THIS ARTICLE IS COURTESY OF CHABAD.ORG)

In Temple times, Jews spent Passover in Jerusalem. On the afternoon before the holiday, they sacrificed a lamb or kid, referred to as the Korban Pesach (Passover Sacrifice) to eat during their Seder that evening. If someone was unable to participate in the Passover offering at the proper time, they would offer the sacrifice a month later.

2. It Was Initiated by the People 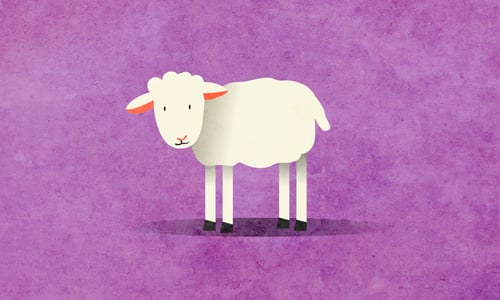 One year after the Exodus, the People of Israel celebrated their first Passover as free people. Some, however, had become ritually impure through contact with a dead body, and could not, therefore, prepare the Passover offering on that day. They complained to Mosesand Aaron, “Why should we be deprived, and not be able to present G‑d’s offering in its time, amongst the children of Israel?”1

In response to their plea, G‑d established the “Second Passover” (Pesach Sheni) for anyone who was unable to bring the offering at its appointed time.

Read the Original Narrative in the Torah 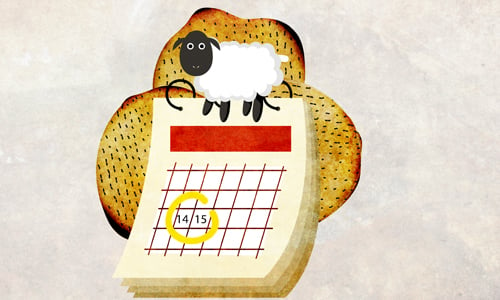 The second Passover sacrifice was offered on Iyar 14, exactly a month after the rest of the Jewish people had sacrificed their Paschal lambs in Jerusalem. Though Iyar 14 did not have the status of a festival or holiday, we commemorate the offering on the same day that it was sacrificed, not on the evening after, when it was actually eaten, which would be Iyar 15.

4. The Second Passover Was Eaten With Matzah and Bitter Herbs 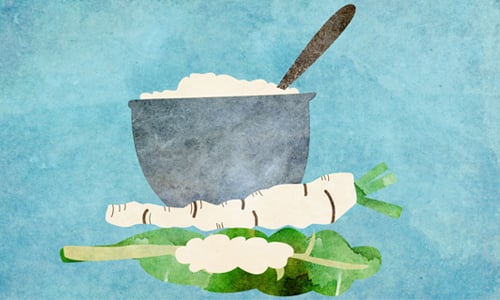 Like the primary Passover offering, the lamb of the Second Passover was to be roasted over fire and eaten on the eve of the 15th, together with matzah (unleavened bread) and maror (bitter herbs). The other mitzvahs and rituals of the Seder, however, were not observed.2

5. It Could Be Eaten With Chametz in the Home 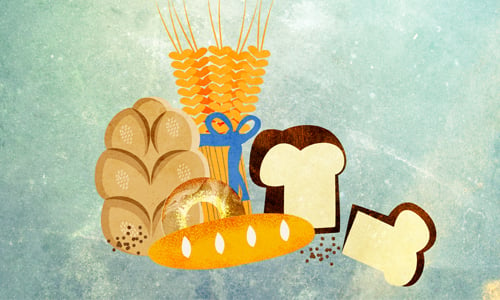 The Second Passover only concerned the sacrificing of the Paschal Lamb. There was no obligation, however, to purge one’s home from chametz. Another difference between the two Passovers was that Psalms of Praise (Hallel) were said during the consumption of the first Passover offering (as we do today during the Seder) but not while eating the lamb on Pesach Sheni.3

Read: What Is Hallel?

6. The Second Passover Was Even for Willful Offenders

The Torah states that the Second Passover was principally for those who had been impure or distant from Jerusalem (15 mil away4) on the morning of Nisan 14. But anyone else who neglected to bring the sacrifice the first time around could make amends on Pesach Sheni, even those who did not have a good excuse.5 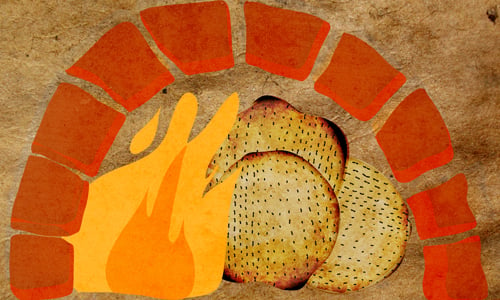 In our post-Temple reality, there is no Passover sacrifice, and, until Moshiach comes, Pesach Sheni has lost its primary function. Nevertheless, Jews around the world still celebrate this meaningful day by eating some matzah (but not bitter herbs).

Pesach Sheni is also marked by the omission of Tachnun (prayers of penitence) from the day’s service.

Read All About Eating Matzah on Pesach Sheni

8. It Is an Independent Holiday 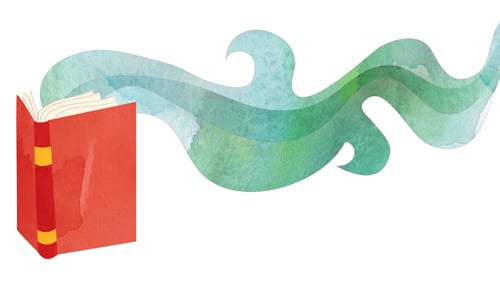 Although it is called the Second Passover, Pesach Sheni is actually a distinct sacrifice in its own right. This plays out in a fascinating law:6

If a person converts to Judaism (or a minor who was not part of a Passover offering and then becomes bar/bat mitzvah) during the month between the first and second Passovers, he or she must bring the sacrifice on Pesach Sheni. If Pesach Sheni were only a catch-up for those who missed the first round, why would the convert need to bring the sacrifice? They lacked nothing, since they were not Jewish at the time. Rather, Pesach Sheni is an independent mitzvah—an opportunity for growth and improvement.

Read: How to Convert to Judaism

9. It Was Once Called “Minor Passover” 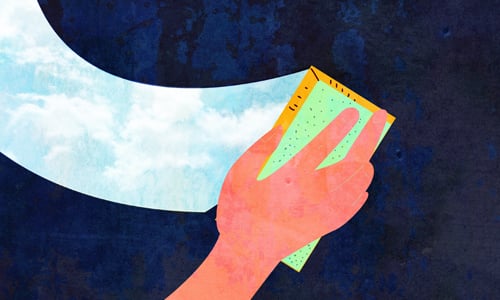 Pesach Sheni is an extraordinary mitzvah. G‑d legislated it only after a group of Jews, impure ones at that, sincerely demanded a second chance. The lesson for us is clear: No matter how far we may wander, or how impure we may become, G‑d will pave the way for us if we sincerely want to make amends.

In the same way, says the Rebbe, we must cry, plead, and even demand that G‑d bring Moshiach and the Final Redemption. Just like the impure Jews of old were not afraid to ask for the opportunity to become closer to G‑d, neither should we.

Read a Transcript of the Rebbe’s Talk

A mil is a bit less than a kilometer. Fifteen mil is the distance one could walk at an average pace to Jerusalem, beginning at sunrise and arriving there by noon, in time to bring the sacrifice. Anyone farther away than that is considered to be at a distance.

Rabbi Menachem Posner serves as staff editor at Chabad.org, the world’s largest Jewish informational website. He has been writing, researching, and editing for Chabad.org since 2006, when he received his rabbinic degree from Central Yeshiva Tomchei Temimin Lubavitch. He resides in Chicago, Ill., with his family.
More from Menachem Posner  |  RSS
© Copyright, all rights reserved. If you enjoyed this article, we encourage you to distribute it further, provided that you comply with Chabad.org’s copyright policy.