(THIS ARTICLE IS COURTESY OF THE UK’S ‘DAILY MAIL’)

Why does cabbage make you need the toilet?

The ‘taste buds’ that line the wall of the intestines are called enterochromaffin cells.

The specialised cells first caught the attention of scientists when it was revealed that they produce 90 per cent of the body’s serotonin, a chemical that regulates mood and appetite.

Specifically, the cells are able to sense allyl isothiocyanate found in cabbage, which irritates the gut by causing inflammation.

The scientists found that when enterochromaffin cells sense these chemicals, they start to pump out large amounts of serotonin. 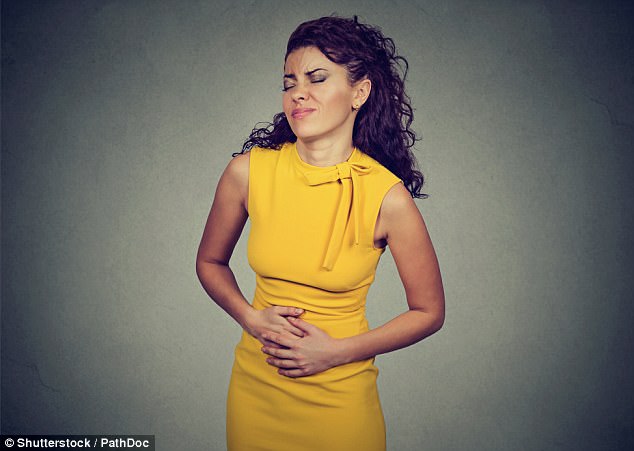 Chemicals found in cabbage which can lead to vomiting and diarrhoea, new research suggests

Serotonin activates nerves in the intestine, which then send ‘warning’ signals to the brain.

The brain responds to these signals by speeding up bowel movements, sometimes causing diarrhoea and vomiting.

‘It might also give you a general sense of discomfort as a way of letting you know you’ve got some kind of inflammatory episode going on in there,’ lead researcher Professor David Julius, from the University of California, San Francisco, told New Scientist.

The findings suggest that people with irritable bowel syndrome (IBS), a condition characterised by constipation and diarrhoea, may have extra-sensitive enterochromaffin cells, the researchers said.

‘We’re now looking into whether these cells might be hypersensitive in people with IBS,’ Professor Julius said.

The research was published in the journal Cell.

Cabbage causes your brain to speed up bowel movements

2 thoughts on “Why does cabbage make you need the toilet? ”