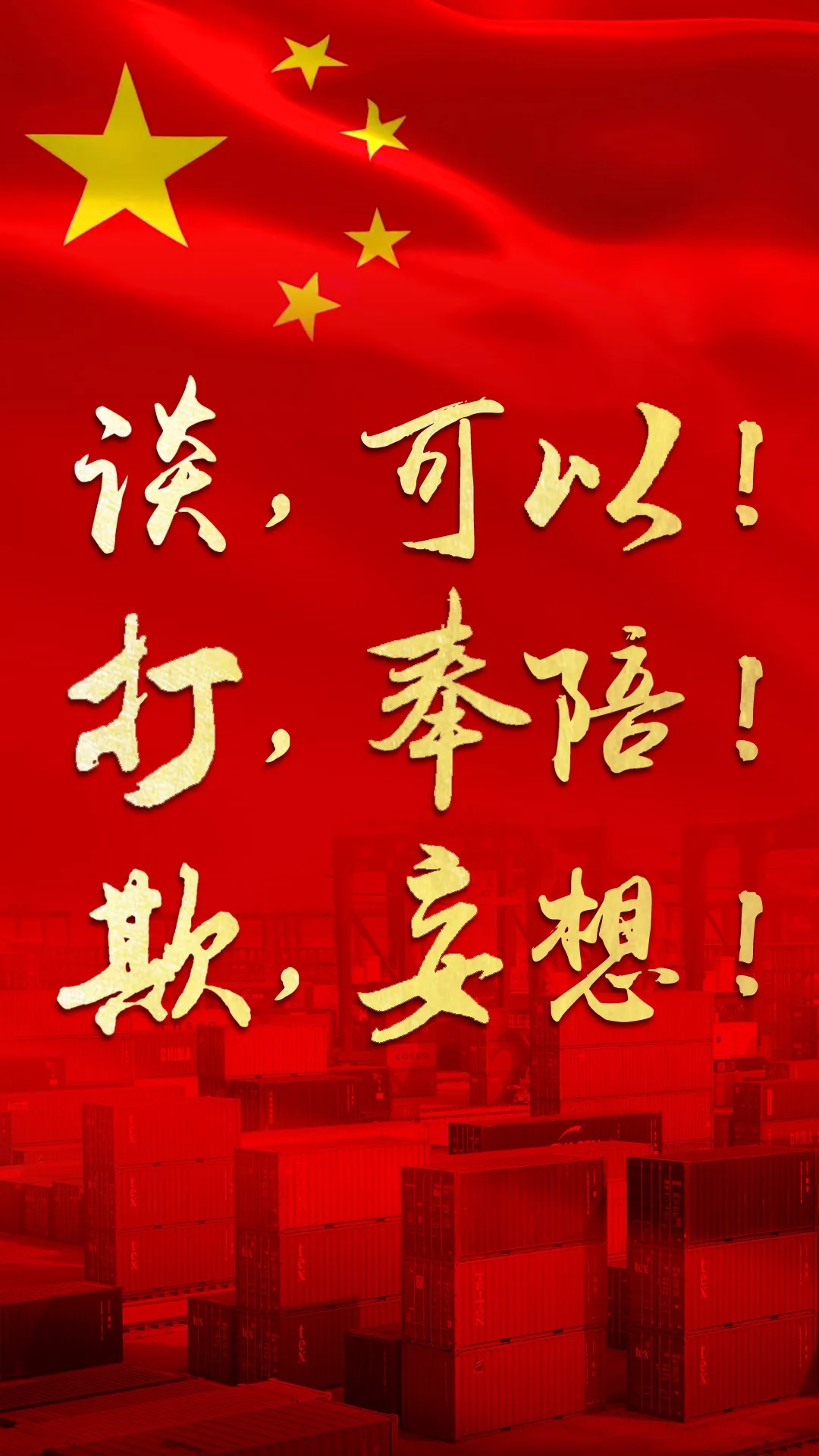 The official newspaper for China’s Communist Party published a morale-boosting graphic on Tuesday touting the country’s defiant attitude in the face of trade tensions with the U.S.

“This, is China’s attitude!” the People’s Daily said in the headline of a post on its official WeChat account.

The post contained just one image, with three slogans in gold lettering printed over the red Chinese flag and a picture of shipping containers. CNBC’s translation of the Chinese phrases reads:

Trade negotiations between the world’s two largest economies took a negative turn last week. On Friday, the U.S. raised tariffs on $200 billion worth of imported goods from China to 25% from 10%. Beijing responded late Monday local time with tariffs of up to 25% on $60 billion worth of U.S. goods.