In the aftermath of the fire at Notre-Dame, one of the great symbols of France, the luxury industry — another symbol of the country, thanks to names such as Dior, Louis Vuitton and Saint Laurent — has pledged hundreds of millions of euros to the cathedral’s restoration.

The donations were followed on Tuesday by other pledges that soon surpassed 600 million euros, or about $675 million, and included beauty, energy, and finance companies.

On Monday, as Notre-Dame burned and flames lit the sky, the Pinault family — owners of Kering, the second-largest luxury group in France — was the first to publicly offer a significant contribution, pledging to donate €100 million to the rebuilding effort.

“The Notre-Dame tragedy strikes all French people, as well as all those with spiritual values,” said François-Henri Pinault, chairman of Artémis, the family holding company that controls Kering.

“Faced with this tragedy, everyone wishes to bring this jewel of our heritage back to life as soon as possible,” he added. “Today, my father and I have committed to donate €100 million from the Artémis fund to take part in the effort needed to fully rebuild Notre-Dame de Paris.” 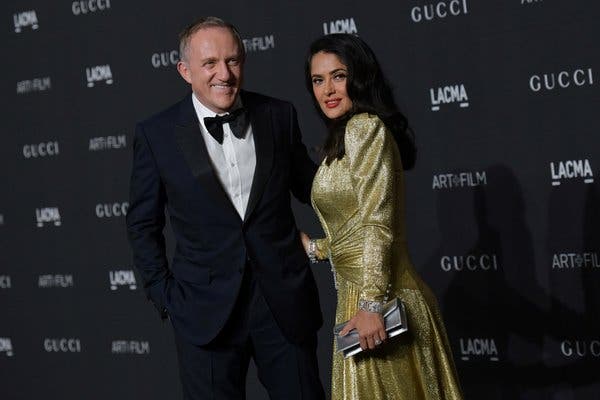 Shortly afterward, the Arnault family and LVMH Moët Hennessy Louis Vuitton, led by Bernard Arnault, the richest man in France, announced that they would give €200 million.

“The LVMH Group puts at the disposal of the state and the relevant authorities all of its teams — including creative, architectural and financial specialists — to help with the long work of reconstruction and fund-raising, which is already in progress,” they said.

LVMH is the largest luxury group in the world. Its fashion holdings include Celine, Dior, Givenchy and Louis Vuitton. The group also owns drinks brands including Moët & Chandon, Dom Pérignon and Veuve Clicquot, as well as the landmark Parisian stores Le Bon Marché and La Samaritaine. The group reported revenue of €46.8 billion in 2018.

Mr. Arnault was an early supporter of Emanuel Macron’s presidential bid, and Brigitte Macron, the French first lady, wears Louis Vuitton for most of her high-profile public events. Mr. Arnault also masterminded the Fondation Louis Vuitton, the contemporary art museum in the Bois de Boulogne designed by Frank Gehry that has helped reshape the landscape of Paris and that will ultimately become a gift to the city.

Bernard Arnault, the chief executive of the French luxury group LVMH, and his wife, Hélène Mercier, in Paris in March.CreditFrancois Mori/Associated Press 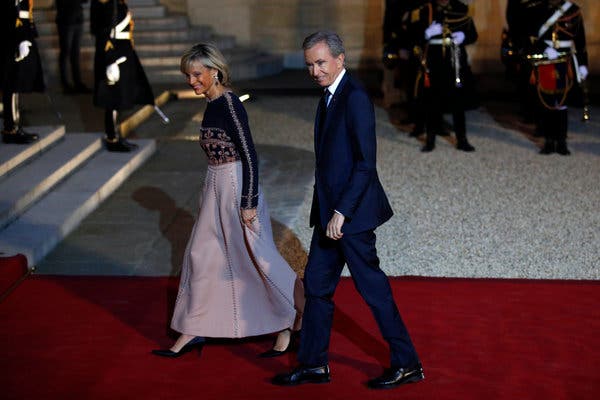 For its part, Kering owns luxury brands such as Balenciaga, Boucheron and Yves Saint Laurent. The Pinault family — also among the richest in France — owns the wine estate Château Latour. The group’s 2018 revenues were €13.67 billion. François Pinault, the patriarch of the family that controls Kering, is building a contemporary art museum in the former Bourse de Commerce in the center of Paris that will be designed by the architect Tadao Ando.

François-Henri Pinault, Mr. Pinault’s son, is married to the actress Salma Hayek. Kering has its headquarters in Paris, and Ms. Hayek posted a message of condolence and support on Instagram after the fire. “As many others I’m in deep shock and sadness to witness the beauty of Notre-Dame turn into smoke,” she wrote. “I love you Paris.”

The two fashion groups are deeply embedded and invested in the heritage of France as a global beacon of beauty and artistic creativity, a tradition that is also carved into the stones of Notre-Dame.

In recent years, the luxury industry across Europe has become actively involved in restoring historic monuments. The Italian leather goods group Tod’s is underwriting the restoration of the Colosseum in Rome for €25 million. Fendi, which is owned by LVMH, paid €2 million toward the restoration of the Trevi Fountain in the Italian capital (the company held a fashion show there when it was completed). Bulgari, a jewelry brand also under the LVMH umbrella, spent €1.5 million on the Spanish Steps in the city. And Salvatore Ferragamo, an Italian luxury goods company, has supported the Uffizi Gallery in Florence.

Fendi, which is owned by LVMH, held a fashion show in July 2016 at the Trevi Fountain in Rome after renovations the company had underwritten were completed.CreditVictor Boyko/Getty Images 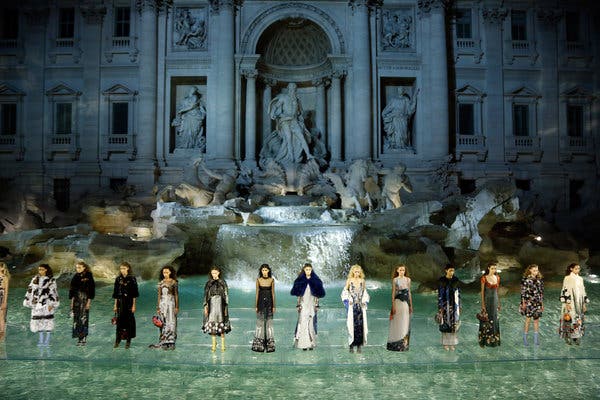 The motives are both altruistic — supplying funds that local governments do not have in the interests of saving a joint inheritance — and self-interested — the companies clearly understand that the more closely they associate with masterpieces of history, the more they bask in their glow.

In addition, when it comes to Notre-Dame, donors will benefit from a hefty tax write-off. Individuals in France can get a 66 percent discount on charitable gifts, while companies can deduct 60 percent of their corporate sponsorship expenses — which would most likely include assistance to the cathedral — from their corporation tax, though the amount is capped at 0.5 percent of turnover.

In the aftermath of the tragedy in Paris, however, such distinctions may not matter. The gifts from the likes of the Arnaults and the Pinaults are a reflection of how personally, and how profoundly, the fire has reached into the identity of French citizens and their businesses.

Indeed, just after the announcement from LVMH, Patrick Pouyanné, the chief executive of the French energy company Total, said on Twitter that his firm would contribute an additional €100 million to the cause, and L’Oréal and the Bettencourt-Schueller Foundation, which is backed by the family that founded the cosmetics giant, pledged a total of €200 million. Offers of aid in the reconstruction effort also came from the bank Société Générale (€10 million) and the advertising firm JCDecaux (€20 million), while the tire maker Michelin also promised a large sum and the construction giant Vinci offered to provide workers and architects.

Their legacy will now be part of Notre-Dame’s future. 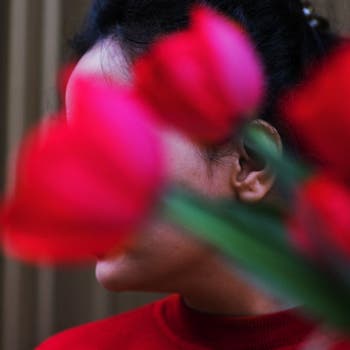 She Was Forced to Marry in Bangladesh. In Brooklyn, She Made Her Escape. 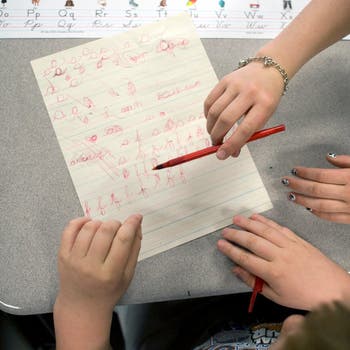 Cursive Seemed to Go the Way of Quills and Parchment. Now It’s Coming Back. 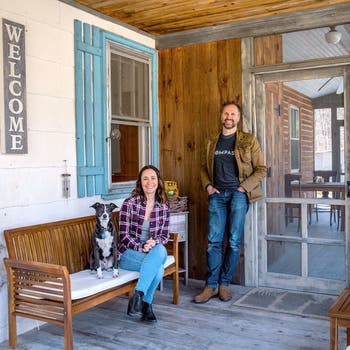 Is the Hudson Valley Turning Into the Hamptons?

Vanessa Friedman is The Times’s fashion director and chief fashion critic. She was previously the fashion editor of the Financial Times. @VVFriedman