There’s never been any confusion about the character defects of Donald Trump. The question has always been just how far he would go and whether other individuals and institutions would stand up to him or become complicit in his corruption.

When I first took to these pages three summers ago to write about Mr. Trump, I warned my fellow Republicans to just say no both to him and his candidacy. One of my concerns was that if Mr. Trump were to succeed, he would redefine the Republican Party in his image. That’s already happened in areas like free trade, free markets and the size of government; in attitudes toward ethnic nationalism and white identity politics; in America’s commitment to its traditional allies, in how Republicans view Russia and in their willingness to call out leaders of evil governments like North Korea rather than lavish praise on them. But in no area has Mr. Trump more fundamentally changed the Republican Party than in its attitude toward ethics and political leadership.

For decades, Republicans, and especially conservative Republicans, insisted that character counted in public life. They were particularly vocal about this during the Bill Clinton and Monica Lewinsky scandal, arguing against “compartmentalization” — by which they meant overlooking moral turpitude in the Oval Office because you agree with the president’s policy agenda or because the economy is strong.

All that has changed with Mr. Trump as president. For Republicans, honor and integrity are now passé. We saw it again last week when the president’s longtime lawyer Michael Cohen — standing in court before a judge, under oath — implicated Mr. Trump in criminal activity, while his former campaign chairman was convicted in another courtroom on financial fraud charges. Most Republicans in Congress were either silent or came to Mr. Trump’s defense, which is how this tiresome drama now plays itself out.

It is a stunning turnabout. A party that once spoke with urgency and apparent conviction about the importance of ethical leadership — fidelity, honesty, honor, decency, good manners, setting a good example — has hitched its wagon to the most thoroughly and comprehensively corrupt individual who has ever been elected president. Some of the men who have been elected president have been unscrupulous in certain areas — infidelity, lying, dirty tricks, financial misdeeds — but we’ve never before had the full-spectrum corruption we see in the life of Donald Trump.

You have 4 free articles remaining.

For many Republicans, this reality still hasn’t broken through. But facts that don’t penetrate the walls of an ideological silo are facts nonetheless. And the moral indictment against Mr. Trump is obvious and overwhelming. Corruption has been evident in Mr. Trump’s private and public life, in how he has treated his wives, in his business dealings and scams, in his pathological lying and cruelty, in his bullying and shamelessness, in his conspiracy-mongering and appeals to the darkest impulses of Americans. (Senator Bob Corker, a Republican, refers to the president’s race-based comments as a “base stimulator.”) Mr. Trump’s corruptions are ingrained, the result of a lifetime of habits. It was delusional to think he would change for the better once he became president.

Some of us who have been lifelong Republicans and previously served in Republican administrations held out a faint hope that our party would at some point say “Enough!”; that there would be some line Mr. Trump would cross, some boundary he would transgress, some norm he would shatter, some civic guardrail he would uproot, some action he would take, some scheme or scandal he would be involved in that would cause large numbers of Republicans to break with the president. No such luck. Mr. Trump’s corruptions have therefore become theirs. So far there’s been no bottom, and there may never be. It’s quite possible this should have been obvious to me much sooner than it was, that I was blinded to certain realities I should have recognized.

In any case, the Republican Party’s as-yet unbreakable attachment to Mr. Trump is coming at quite a cost. There is the rank hypocrisy, the squandered ability to venerate public character or criticize Democrats who lack it, and the damage to the white Evangelical movement, which has for the most part enthusiastically rallied to Mr. Trump and as a result has been largely discredited. There is also likely to be an electoral price to pay in November. 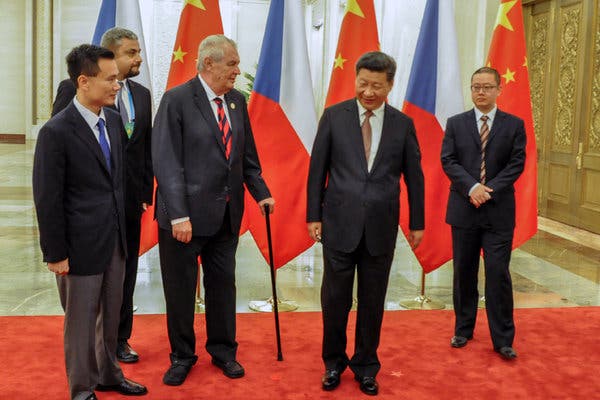 China Seeks Influence in Europe, One Business Deal at a Time 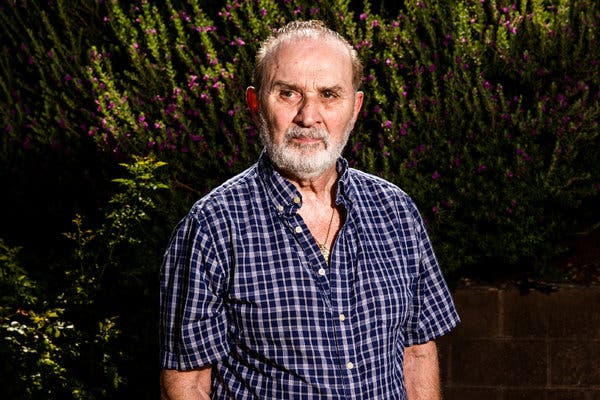 ‘Too Little Too Late’: Older Americans Are Facing Bankruptcy 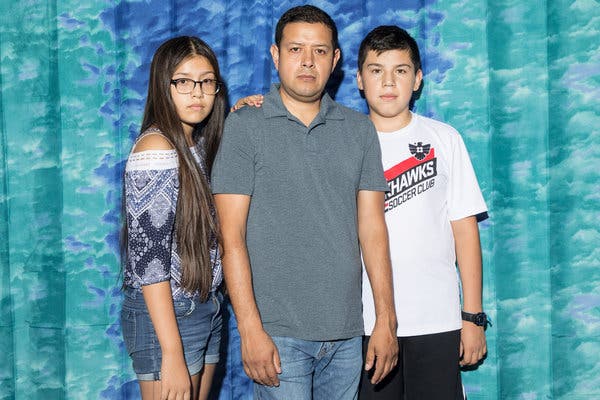 How Do You Get Better Schools? Take the State to Court, More Advocates Say

But the greatest damage is being done to our civic culture and our politics. Mr. Trump and the Republican Party are right now the chief emblem of corruption and cynicism in American political life, of an ethic of might makes right. Dehumanizing others is fashionable and truth is relative. (“Truth isn’t truth,” in the infamous words of Mr. Trump’s lawyer Rudy Giuliani.) They are stripping politics of its high purpose and nobility.

That’s not all politics is; self-interest is always a factor. But if politics is only about power unbounded by morality — if it’s simply about rulers governing by the law of the jungle, about a prince acting like a beast, in the words of Machiavelli — then the whole enterprise will collapse. We have to distinguish between imperfect leaders and corrupt ones, and we need the vocabulary to do so.

A warning to my Republican friends: The worst is yet to come. Thanks to the work of Robert Mueller — a distinguished public servant, not the leader of a “group of Angry Democrat Thugs” — we are going to discover deeper and deeper layers to Mr. Trump’s corruption. When we do, I expect Mr. Trump will unravel further as he feels more cornered, more desperate, more enraged; his behavior will become ever more erratic, disordered and crazed.

Most Republicans, having thrown their MAGA hats over the Trump wall, will stay with him until the end. Was a tax cut, deregulation and court appointments really worth all this?

Peter Wehner (@Peter_Wehner), a senior fellow at the Ethics and Public Policy Center, served in the previous three Republican administrations and is a contributing opinion writer.

A version of this article appears in print on Aug. 26, 2018, on Page SR9 of the New York edition with the headline: Full-Spectrum Corruption. Order Reprints | Today’s Paper | Subscribe