By the time WWII was over, the American people were exhausted. They had given their all between enduring the Great Depression and then depriving themselves even more for the war effort. They had had rationing and lost their men. They wanted to forget it all and as quickly as possible. They wanted their lives to change, to move forward and they went for these goals with both feet.

The military at home was being drastically reduced and there was ample talk of eliminating the Marine Corps entirely. Among those in favor of that budget-cut included such men as: Omar Bradley, Dwight Eisenhower and Louis Johnson, Secretary of Defense. Johnson was responsible for the Corps being down to only 70,000 men, spread throughout the world. 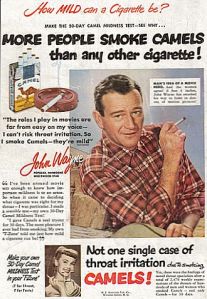 When Pearl Harbor was attacked, the whole country, no matter where they were or what they were doing…