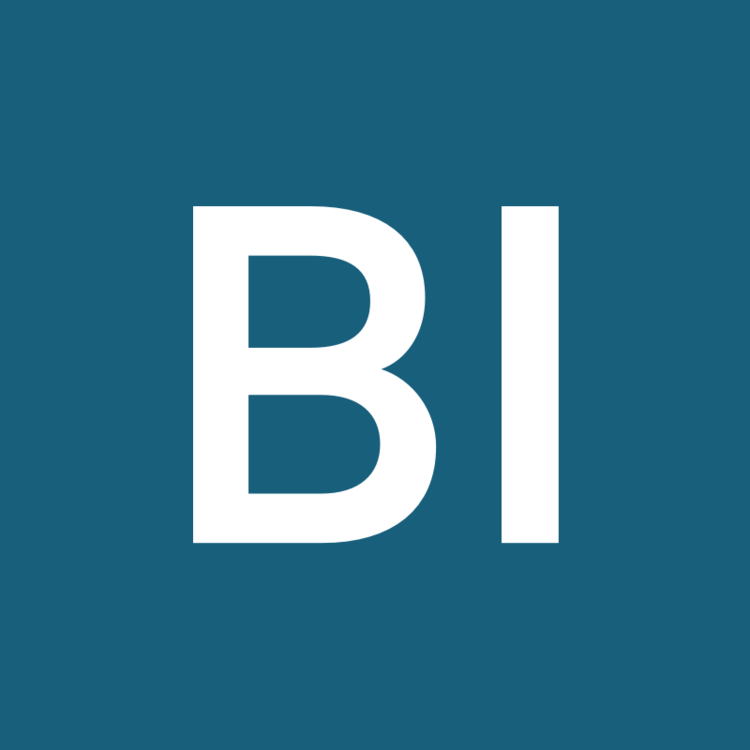 North Korean officials insist the country is committed to upholding the provisions of the Singapore agreement signed by US President Donald Trump and North Korean leader Kim Jong Un in June, but a confidential United Nations report reveals that North Korea “has not stopped its nuclear and missile programs.”

“The [Democratic People’s Republic of Korea] stands firm in its determination and commitment for implementing the DPRK-US Joint Statement in a responsible and good-faith manner,” North Korean foreign minister Ri Yong Ho said Saturday, arguing that North Korea has demonstrated its goodwill through the moratorium on weapons testing and the dismantling of the Punggye-ri nuclear test site.

North Korea has also released American hostages and began dismantling parts of the Sohae Satellite Launch Station, a facility believed to have played a prominent role in the engine development for one of the new intercontinental ballistic missiles tested for the first time last year. But while Pyongyang has taken certain presumably positive steps, it remains a good distance from reaching the Trump administration’s desired outcome — denuclearization and disarmament. In fact, evidence suggests that North Korea may be moving in the other direction.

A 149-page report analyzing the implementation of United Nations sanctions over a six-month period was submitted to the United Nations Security Council’s North Korea sanctions committee late Friday. North Korea “has not stopped its nuclear and missile programs and continues to defy Security Council resolutions through a massive increase in illicit ship-to-ship transfers of petroleum products, as well as through transfers of coal at sea during 2018,” the document put together by a team of independent experts stated, according to Reuters.

In recent weeks, North Korea has been spotted engaging in activities that cast doubt on its commitment to denuclearize. They include producing possible liquid-fueled ICBMs at a location in Sanum-dong,increasing nuclear fuel production at secret enrichment sites like Kangson, making key infrastructure improvements at the Yongbyon Nuclear Scientific Research Center, and expanding an important facility in Hamhung dedicated to the development of solid-fueled ballistic missiles.

It is not just the weapons programs that are troubling, though. The United Nations report notes that not only has North Korea been collaborating with Syria’s military and attempting to sell weapons to the Iranian-backed Houthi rebels in Yemen, but illicit ship-to-ship transfers of petroleum have “increased in scope, scale and sophistication.”

North Korean vessels were involved in at least 89 illegal ship-to-ship transfers between January 1 and May 30, which resulted in the country importing as much as three times the amount permitted by the United Nations, NK News reported , citing US data.

b) we can see we still have a ways to go to achieve the ultimate outcome we’re looking for.”

Speaking at the Asian Regional Forum Retreat Session in Singapore Saturday, Pompeo urged Southeast Asian nations to maintain the pressure on North Korea by fully implementing sanctions. At the same event, the North Korean foreign minister said Pyongyang is alarmed by US attitudes.