North Koreans understand their government lies, but there’s one thing they don’t know, according to a defector 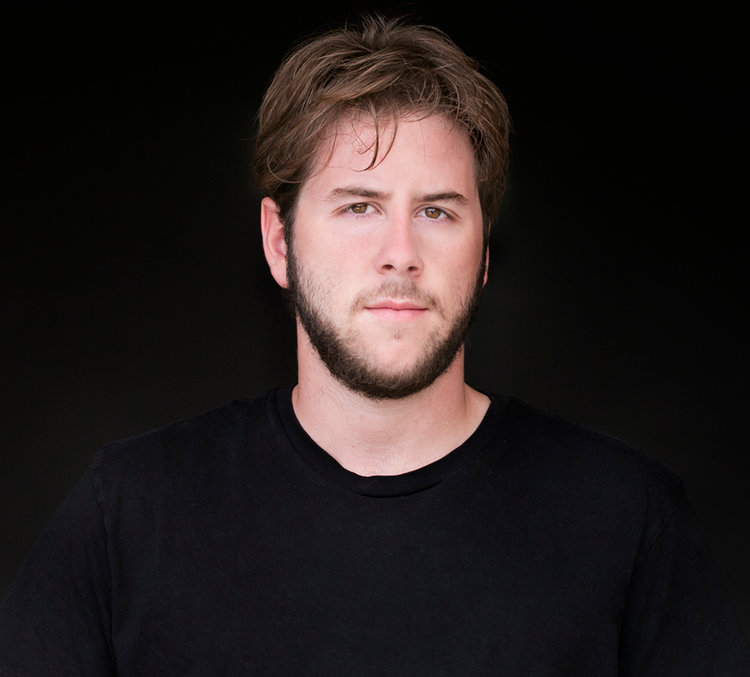 North Koreans understand that their government regularly lies to them and feeds them propaganda that contradicts their current situation, but few understand the true discrepancy between their country and the outside world, according to North Korean defector Kim Young-il.

Kim, the 39-year-old founder of People for Successful Korean Reunification (PSCORE), escaped North Korea when he was 19 years old. PSCORE is a nonprofit that promotes reunification, raises awareness about human rights issues in North Korea, and helps defectors adjust to life in South Korea.

In 1997, Kim and his father left the country in the midst of a four-year-long famine and economic crisis that some estimates suggest claimed the lives of between 240,000 and 3.5 million North Koreans, out of a population of 22 million.

The dire situation made it obvious to North Koreans at the time that the government was not telling the truth about country, Kim told Business Insider in a recent interview. Kim, whose organization helps defectors escape North Korea and China and assists them once they reach South Korea, said that, even now, the situation is much the same; North Koreans know their government is lying.

“The people know these are all lies because it’s obvious. When the government says, there is prosperity in terms of food and rice, we see it ourselves and see that there is a drought and there is no food for us,” Kim said.

“When they see that what they say doesn’t match with what is actually happening, they understand the government is lying.”

The one thing that North Koreans can’t know, according to Kim, is the actual disparity between the country and other nations like the US, South Korea, or China.

“They know [those countries are more prosperous and developed], but they don’t know at what level and how different the countries are. They have no frame of reference. All the government says are lies, Kim said. “They have no way to obtain information about what South Korea or the United States look like.”

As Kim told the International Business Times last year, he and his family thought it was normal to “have our freedoms restricted.” It was only upon arriving in South Korea that Kim said he realized “how unhappy we were.”