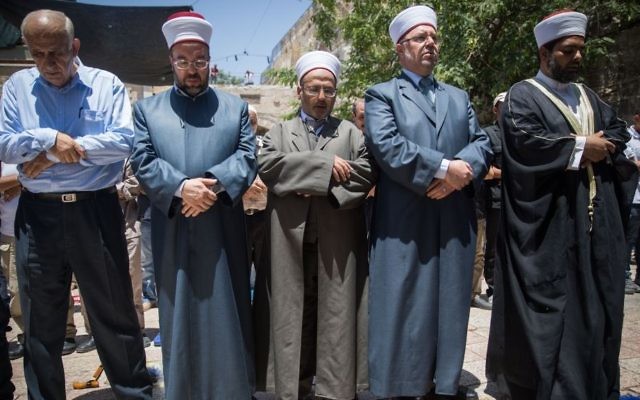 File: Waqf officials and others prepare to pray outside the Temple Mount, in Jerusalem’s Old City, rather than enter the compound via metal detectors set up by Israel following a terror attack, July 16, 2017. (Yonatan Sindel/Flash90)

Less than two weeks away from the scheduled transfer of the US Embassy from Tel Aviv to Jerusalem, Turkey, Saudi Arabia and the United Arab Emirates are pumping a quarter of a billion dollars into the Islamic Waqf and a slew of Muslim organizations in East Jerusalem, Hadashot news reported Wednesday.

The Waqf (Muslim Trust) administers the Temple Mount, home to the Al-Aqsa Mosque, Islam’s third holiest shrine, as well as a slew of schools, orphanages, Islamic libraries, Islamic courts and other properties. The mount is the holiest place in Judaism as the site of the ancient temples. Israel maintains overall security control at the site.

The three countries are describing the move as an act of “rescue” to finance renovations at holy sites, but Israeli officials fear their involvement will go beyond money and could spark violence in the run-up to the ribbon-cutting on May 14, the TV report said.

On Sunday, Hadashot News reported that US President Donald Trump was looking increasingly likely to come to the ceremony and was mulling allowing convicted American spy Jonathan Pollard to come too by lifting restrictions that prevent him from travelling to Israel. 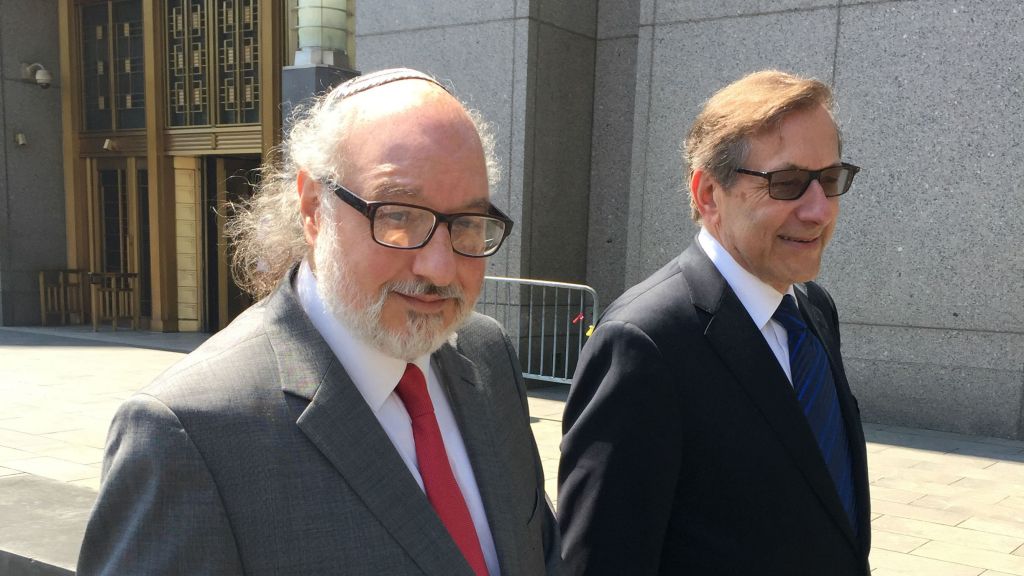 Pollard served nearly 30 years for spying for Israel, and since being paroled in 2015 has been prohibited from leaving US soil, barring him from moving to the Jewish state as he wishes.

Trump’s announcement late last month that “I may go” to the ceremony reportedly surprised Israeli officials who had received no indication from the Americans that he might be attending.

It had been previously reported that Trump had considered but decided against attending the inauguration.

Treasury Secretary Steven Mnuchin is currently set to lead the 250-member delegation for the event, which will include 40 members of Congress and Trump’s son-in-law Jared Kushner and daughter Ivanka Trump. Other media reports have suggested that US Secretary of State Mike Pompeo could lead the delegation, in lieu of a Trump arrival.

Welcomed by Israel, the Palestinians have seen the embassy move as a provocation, and have said it effectively negates the possibility of the Trump administration serving as an honest broker in peace talks. Palestinian Authority President Mahmoud Abbas and other PA officials have refused to meet with anyone on Trump’s team since he recognized Jerusalem as Israel’s capital in December. 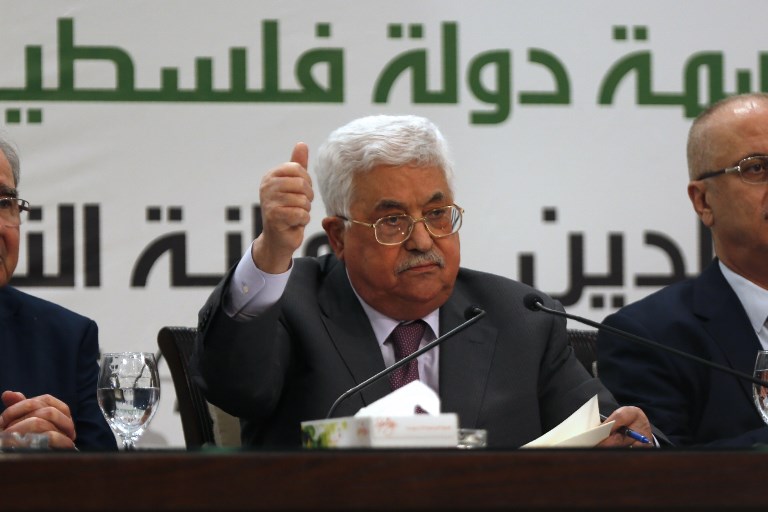 Palestinian Authority President Mahmoud Abbas gestures as he speaks during a press conference on Jerusalem, in the West Bank city of Ramallah on April 11, 2018. (AFP/Abbas Momani)

The opening of the embassy will take place just two days after the deadline for Trump’s decision on whether or not to scrap the the Joint Comprehensive Plan of Action signed in 2015 between Tehran and six world powers, including the US, under then-president Barack Obama.

Trump has termed the agreement the “worst deal ever” and has called on the other signatories to “fix it.”

He has threatened to tear up the deal unless new restrictions are imposed on Iran’s ballistic missile program and other military activities by May 12.

Prime Minister Benjamin Netanyahu is campaigning for the deal to be fixed or nixed.

On Tuesday, he revealed that the Mossad intelligence agency had obtained 100,000 documents from Iran’s own secret nuclear weapons archive proving, he said, that the 2015 deal was based on “Iranian deception.”