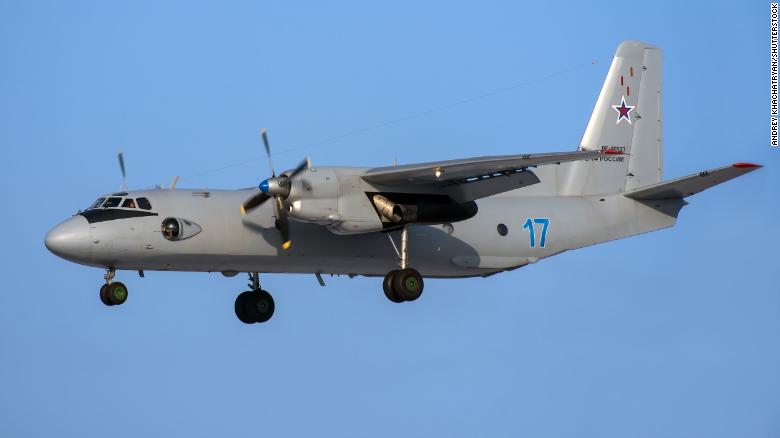 The Russian transport plane, an Antonov An-26 (file photo), was carrying 39 people on board.

(CNN)Thirty-nine people were killed when a Russian transport plane crashed while trying to land at Hmeimin air base in northwest Syria, Russian state media reported Tuesday.

Citing the Russian Defense Ministry, state-run outlet RIA-Novosti reported that all 33 passengers and six crew members were killed in the crash. Earlier it had been reported that 32 people had died.
Russian military personnel were on the aircraft, according to RIA-Novosti. 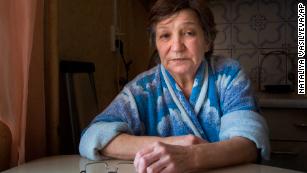 The oil field carnage that Moscow doesn’t want to talk about
Russia’s Defense Ministry said the accident occurred when the Antonov-26 transport plane came down 500 meters short of the runway, in a statement quoted by the state run news agency Tass.
The ministry said it was investigating the crash and that “preliminary data suggests it could be a technical malfunction.” It also ruled out the possibility that the plane had been fired upon.
Russia’s Investigative Committee has launched a criminal case over the crash, the committee’s spokeswoman Svetlana Petrenko told Tass.
Last month, a Russian Su-25 warplane was downed in Idlib province in northwest Syria.
Hmeimin, which is near Latakia, about 150 miles (241 kilometers) north of Damascus, is Russia’s largest air base in Syria. 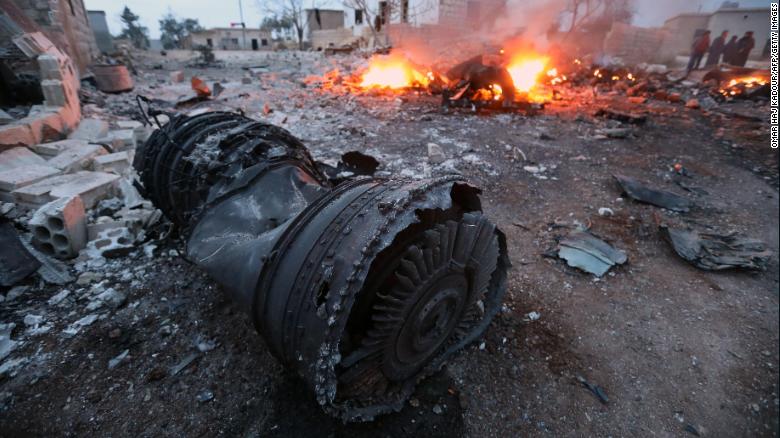 A February 3 picture shows smoke billowing from the site of a downed Russian jet in Idlib.
Russian President Vladimir Putin visited Hmeimin in December last year, using the opportunity to meet with his Syrian counterpart Bashar al-Assad.
Russia is a key ally of Assad, and its intervention during the long civil war — with troops and weaponry — has helped tilt the balance in the Syrian regime’s favor.

CNN’s Nathan Hodge in Moscow contributed to this report.

One thought on “Russian plane crashes in Syria, killing all 39 passengers”