(THIS ARTICLE SHOWS JUST HOW SICKENING THE STOCK MARKET WORLD AND THE RICH AND SUPER RICH ARE. THIS TUMBLE IS BECAUSE HOURLY WAGE EARNERS WAGES WENT UP 2.9% LAST YEAR. IF THESE SAME PEOPLE ONLY RECEIVED THE SAME 2.9% INCREASE IN THEIR OWN WEALTH LAST YEAR THEY WOULD BE WHINING AND THINKING THE SKY WAS FALLING. SIMPLY PUT, THE STOCK MARKET IS ANTI WORKERS-PERIOD, WHAT HAPPENED TODAY IS SIMPLY PROOF OF THIS FRAUD ON THE WORKING CLASS OF THE WHOLE WORLD.(TRS)) 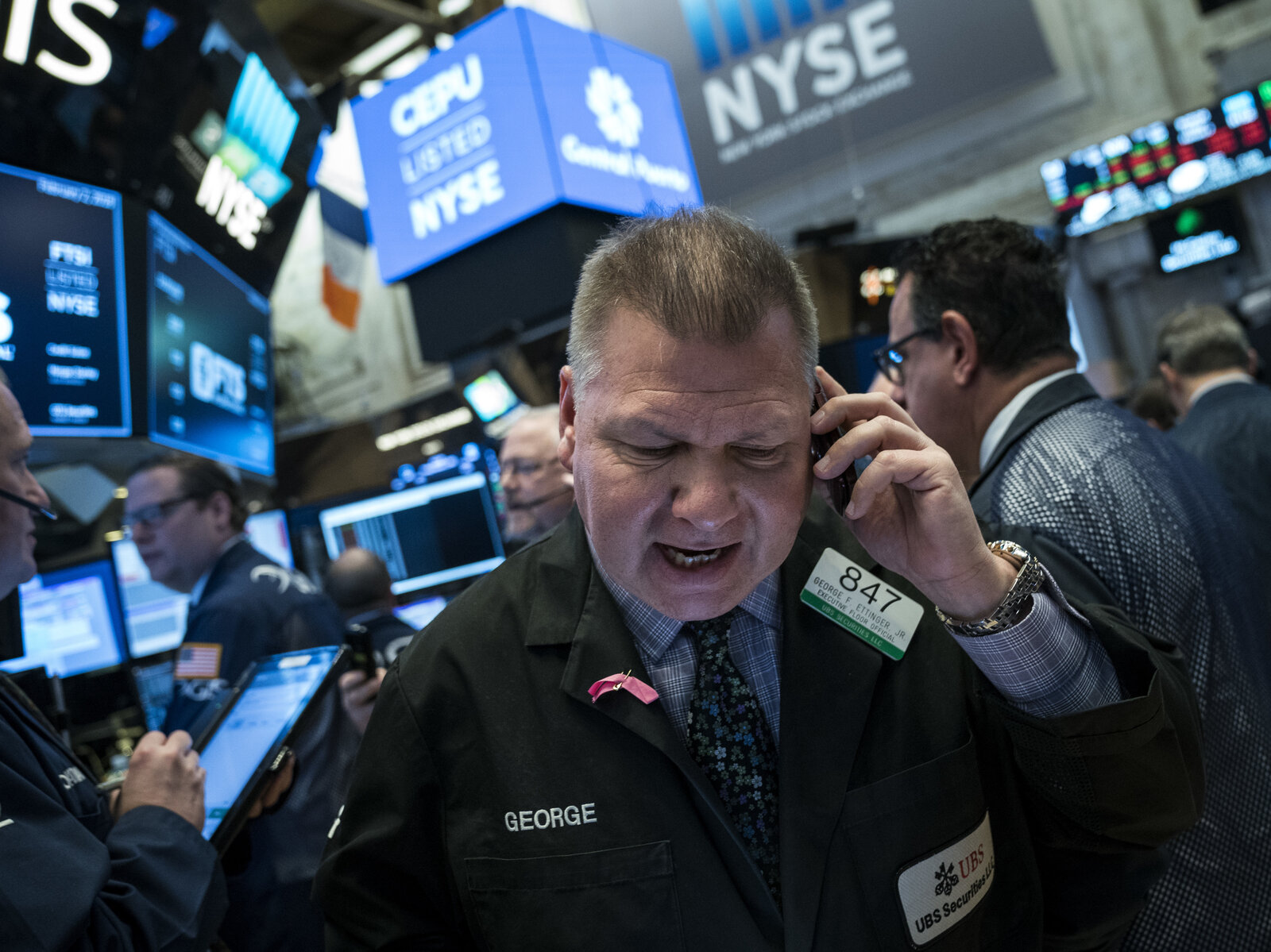 The 2.6-percent drop in the Dow came as the Labor Department reported 200,000 jobs were added to the economy last month, which was stronger than expected, and the unemployment rate stayed at 4.1 percent — the lowest since 2000.

But worries about inflation grew when the report showed that average hourly wages grew 2.9 percent from a year ago — the largest increase since June 2009. Yields for 10-year Treasurys hit four-year highs Friday.

All this sets the stage for the Federal Reserve to continue raising interest rates, with the next hike expected in March. It sets the stage to make credit cards, car loans and mortgages more expensive.

The Dow closed at 25,520.96, and Friday’s 666-point drop was the sixth-worst ever. The index is still up more than 3 percent since the year began. But with a loss about 1,000 points since Monday, it was the blue chip index’s worst weekly performance in 2 years.

The higher wage growth and potentially higher inflation “might then lead the Federal Reserve to raise their interest rates more rapidly than the market is comfortable with,” he told NPR’s John Ydstie.

But, he says, “The stock market was really due to come down somewhat. We have these corrections. They’re normal. Stock prices can’t keep rising at these levels.” 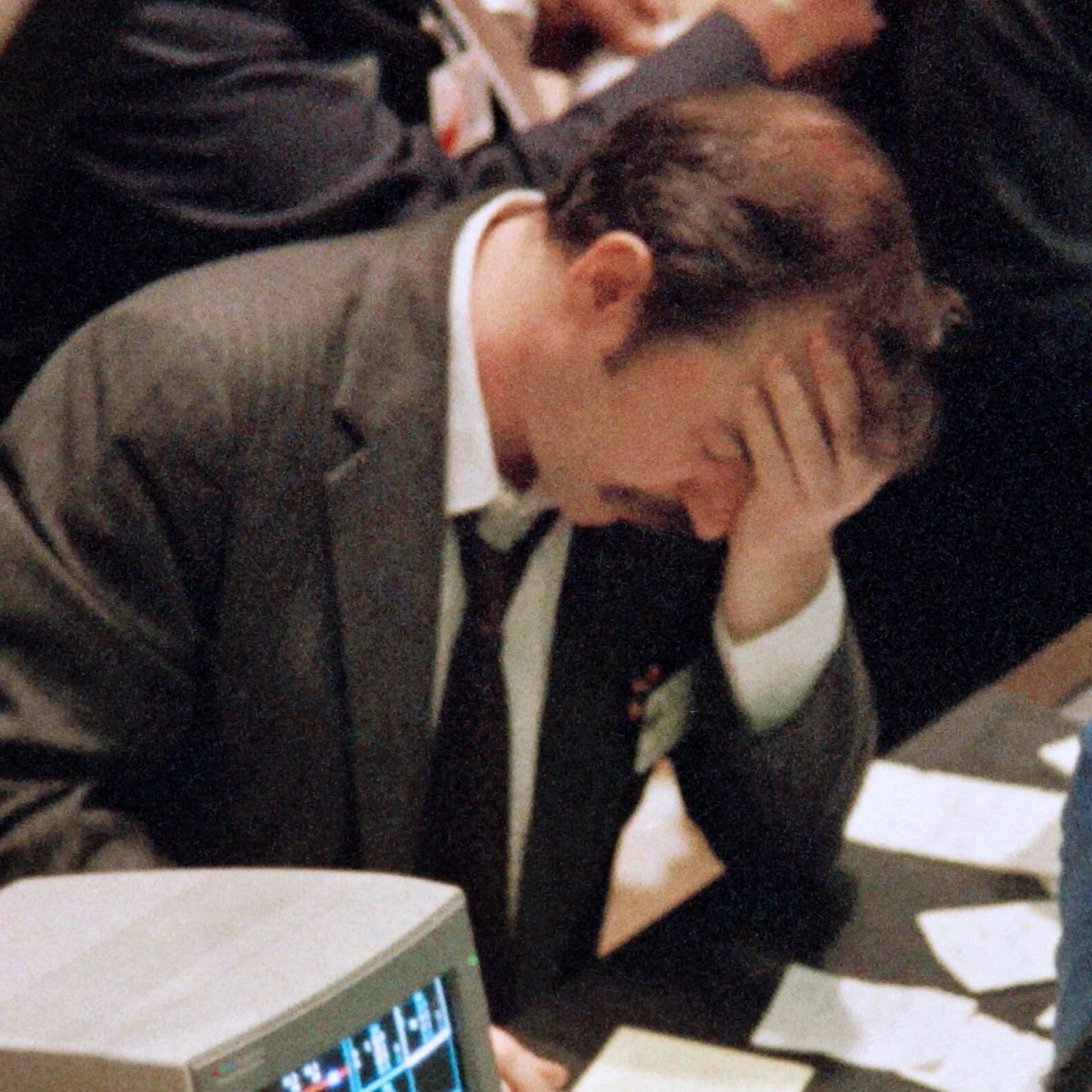 The 30th Anniversary Of Black Monday: A Day That Made Wall Street Quake 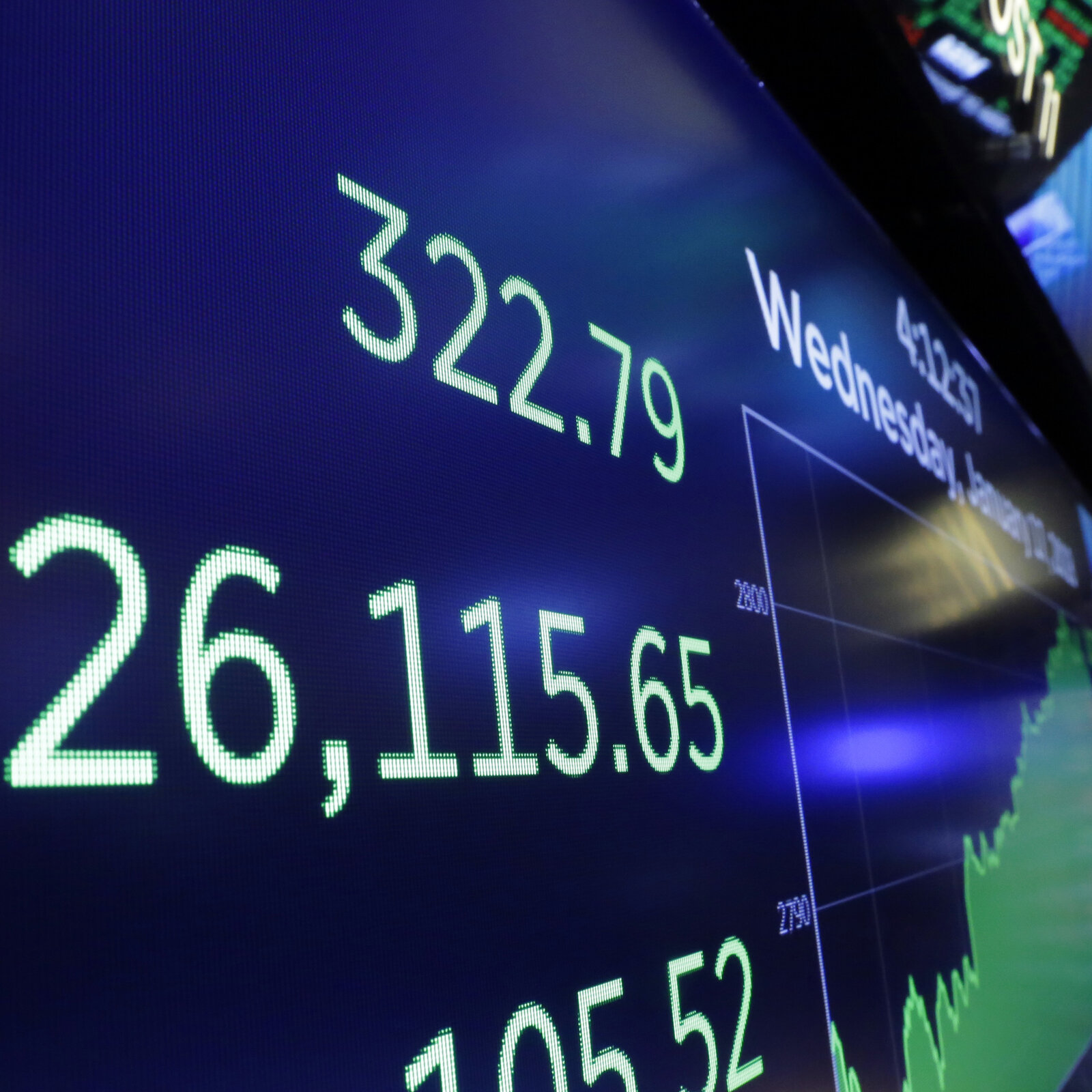 As Trump Prepares For Big Speech, State Of The Economy Is Strong