(THIS ARTICLE IS COURTESY OF CBC NEWS)

Hamilton’s mayor fires back at Trump over NAFTA tweets 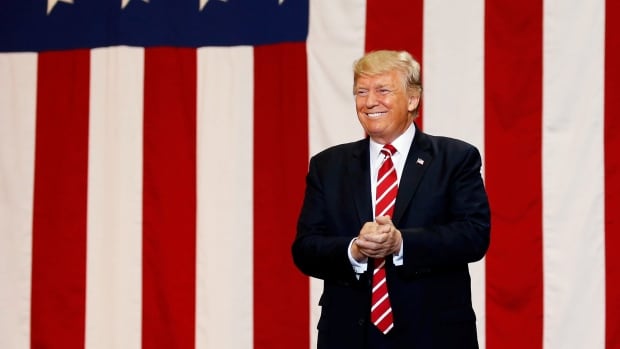 Hamilton Mayor Fred Eisenberger took to Twitter Sunday to call out U.S. President Donald Trump’s tweet saying he may have to terminate NAFTA after both Canada and Mexico were “being very difficult.”

We are in the NAFTA (worst trade deal ever made) renegotiation process with Mexico & Canada.Both being very difficult,may have to terminate?

The only thing that needs to be terminated is your presidency. Save yourself and your country. Resign and you will be popular everywhere. https://twitter.com/realDonaldTrump/status/901804388649500672 …

“The only thing that needs to be terminated is your presidency,” Eisenberger wrote. “Save yourself and your country. Resign and you will be popular everywhere.”

During a campaign rally on Tuesday, in Phoenix, Ariz., Trump said he didn’t think the U.S. could make a deal, and would end up “probably terminating NAFTA at some point, probably.”

The U.S. negotiator who worked on the original North American Free Trade Agreement says that despite Trump’s suggestions, he will not likely terminate the deal anytime soon. 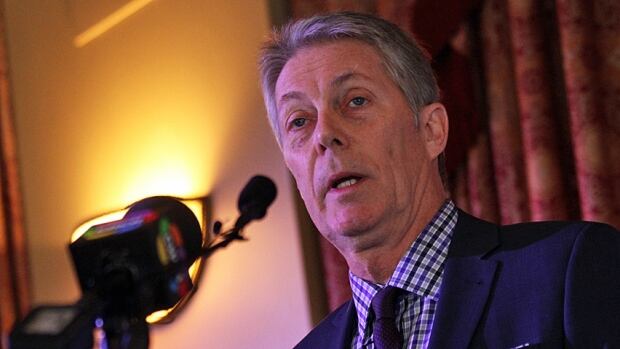 Ambassador Carla Hills was George H.W. Bush’s trade representative presiding over the initial talks in the early 90’s. She told CBC News Network’s Power & Politics she has been assured by people close to Trump that his threat was actually referring to a mechanism that could be enacted five years from now, after an assessment had been made into whether all three parties had met their commitments.

“Let’s hope that’s what he intended,” she told host Rosemary Barton. “It’s a better interpretation than an ending of the agreement when our economies are so closely linked and we have so many jobs that are dependent.”

Windsor Mayor Drew Dilkens similarly responded to trump on Twitter, saying, “35 of 50 States call Canada their # 1 customer. I look forward to hearing the position of elected officials from those states.”