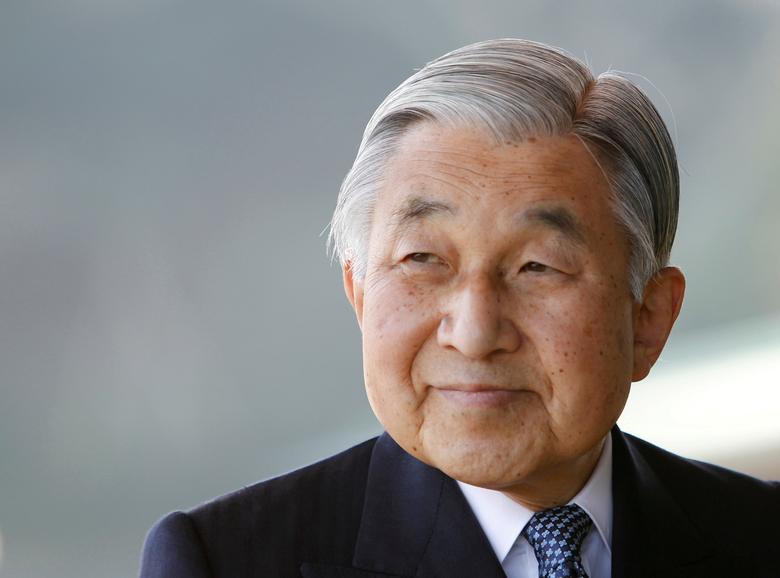 Japan’s parliament on Friday passed a law allowing Emperor Akihito to abdicate, clearing the way for the first abdication by a Japanese monarch in nearly two centuries and the accession of his son, Crown Prince Naruhito, probably late next year.

Akihito, 83, who has had heart surgery and treatment for prostate cancer, said in rare public remarks last year he feared age might make it hard for him to continue to fulfill his duties.

The soft-spoken Akihito, the first Japanese emperor who was never considered divine, has worked for decades at home and abroad to soothe the wounds of World War Two, fought in his father Hirohito’s name. He will be succeeded by Naruhito, 57.

In a vote televised live on NHK public television, the upper house of parliament passed the bill with a handful of lawmakers sitting out the vote. It cleared the more powerful lower house last week.

Now the government has to hammer out the details of the abdication, including timing, but media reports have said it is likely to take place at the end of 2018, which would mark three decades on the Chrysanthemum throne for Akihito.