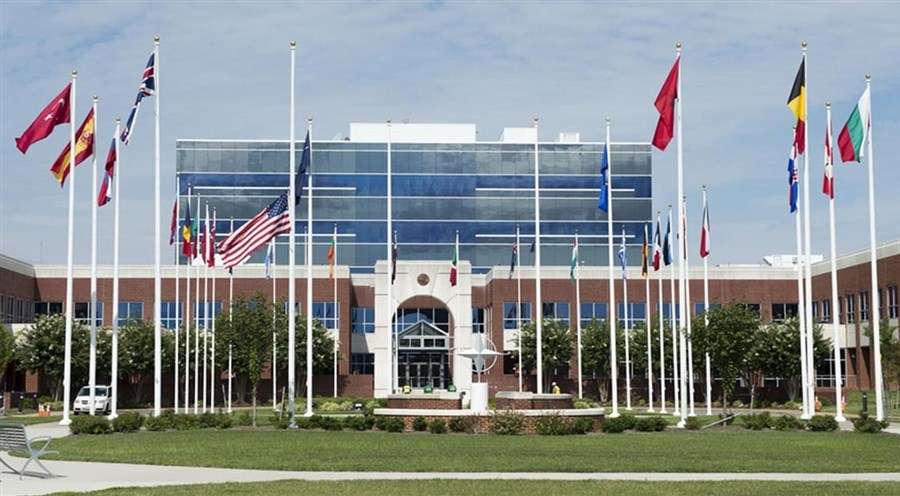 ONCE the Balkan stronghold of pro-Russian sentiments, tiny Montenegro was yesterday silently celebrating its entry into NATO in a historic turn that has made the Kremlin furious.

Despite the Russian anger and a deep split within the nation of some 620,000 people over the issue, Montenegro is formally becoming the 29th member of the Western military alliance at a ceremony in Washington yesterday.

To get there, Montenegro has stood up against its former ally Russia, which has sought to maintain strong historic, political and cultural influence in the Slavic country it considers a special zone of interest.

The US State Department said Montenegro’s membership “will support greater integration, democratic reform, trade, security, and stability with all of its neighbors.”

Russia has threatened economic and political retaliation, including a campaign to undermine the Montenegrin tourism industry, which relies heavily on Russian visitors. An estimated 200,000 Russians visit Montenegro a year and 80,000 Russians own property in the country.

Russia has also banned imports of Montenegrin wine and recently deported a ranking official from a Moscow airport.

“We do not rule out the possibility of provocations, arrests for suspicious reasons or extradition to third countries” of Russians, Zakharova said.

Montenegro says Moscow was behind a foiled coup attempt in October that allegedly targeted former Prime Minister Milo Djukanovic, who was the driving force behind the country’s NATO bid. Russia denies involvement.

“One of the reasons we are joining NATO is to create greater stability, not only for Montenegrin citizens, but also for foreign investors and tourists,” Djukanovic said. “Therefore, our goal is to bring even more Russian tourists.”