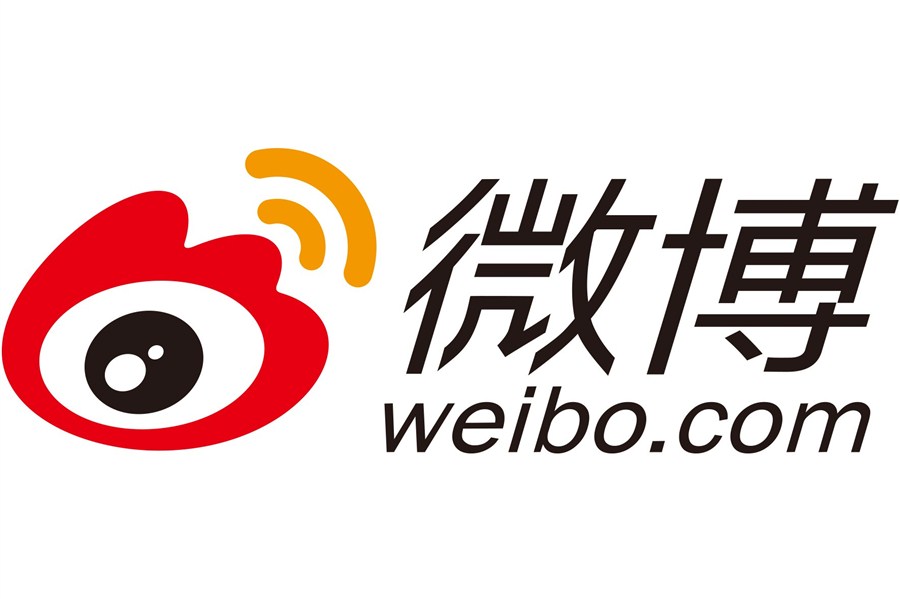 WEIBO, a Chinese Twitter-like service, has been punished for spreading pornography, as part of a nationwide crackdown, the anti-pornography authority said Friday.

Investigators found that Weibo started providing audio-visual programs in February 2015 without obtaining a license, and such content contained obscene videos.

Weibo was fined 30,000 yuan (US$4,359) by Beijing administrative law enforcement, and required to immediately rectify the problem.

The office asked all online service providers to learn lessons from the Weibo case, tackle pornography and shut down accounts with illegal content.