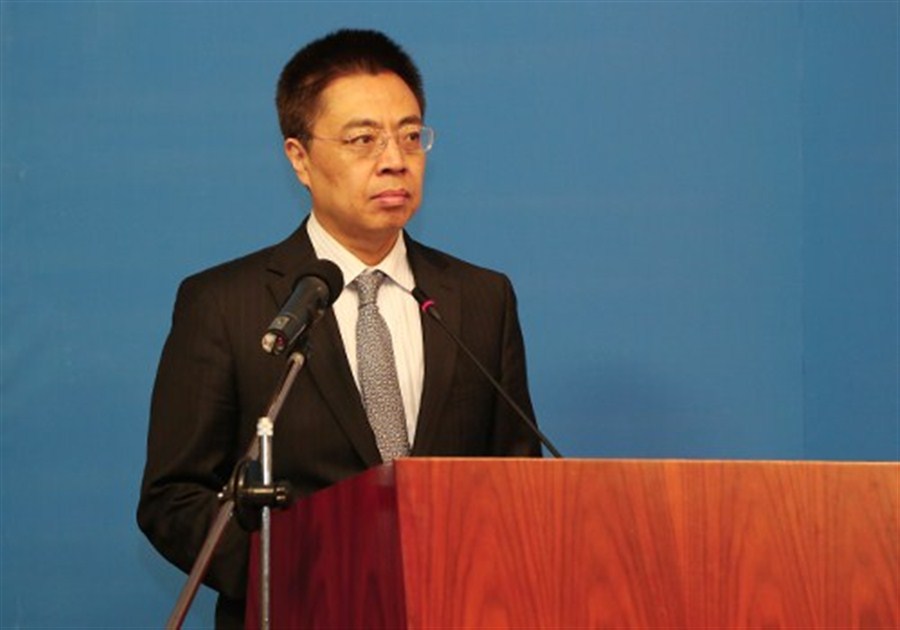 CHINA will pay close attention to the trade policies implemented by US President-elect Donald Trump, and will defend its rights in the World Trade Organization, according to a senior Chinese official.

In a campaign punctuated by incendiary accusations, Trump promised to declare China a currency manipulator on his first day in office, and threatened to slap punitive 45 percent tariffs on Chinese imports to protect jobs.

However, China’s Deputy International Trade Minister Zhang Xiangchen said in Washington that the US has obligations as a member of the WTO.

“Definitely we have paid close attention to the remarks made by Mr Trump during his presidential campaign,” Zhang told reporters.

“And we will also (be) closely observing what he will do after he takes office.”

But he seemed to cast doubt on whether Trump would follow through on his threats.

“I think after Mr Trump takes office he will be reminded that the United States should honor its obligations as a member of the World Trade Organization.”

When asked if China would retaliate, he said that “as a member of the WTO, China also has the right to ensure its rights.”

Zhang also told reporters that economists and government officials agree China is not manipulating its currency, and “significant progress has been made” toward establishing a market-based exchange-rate regime.

Chinese officials are in Washington for the Joint Commission on Commerce and Trade, a forum to promote trade and investment and resolve disputes. Zhange said that officials on both sides feel strongly that the bilateral trade relationship will continue to be important “no matter how the leadership changes.”

US Trade Representative Michael Froman told reporters following the final JCCT meeting of the Obama administration that the relationship with China is key, but acknowledged there are “headwinds around the world about the benefits of trade and skepticism on the US-China relationship in particular.”

He stressed that “the American public expects the relationship be based on a fair and level playing field, and greater reciprocity.”