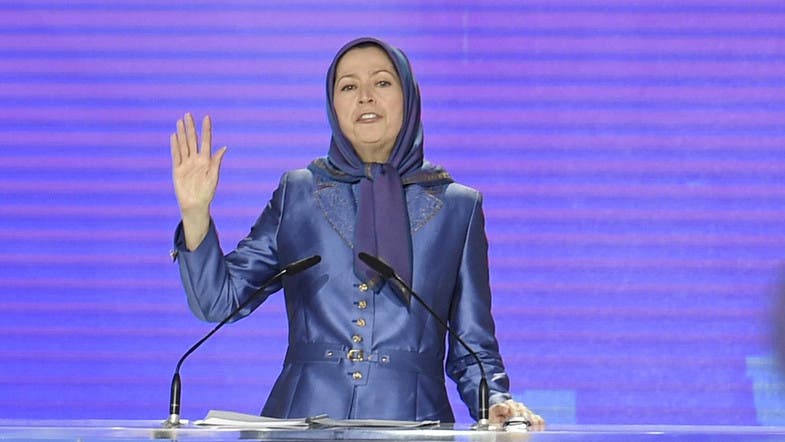 President-elect of the Iranian Resistance “strongly” condemned on Sunday the targeting of Saudi’s holy city Makkah with rockets launched from inside Yemen on October 29.

Maryam Rajavi said the strikes carried out were under the supervision of Quds Force, and ordered by Iranian Supreme Leader Ali Khamenei.

She referred to the attack as a “declaration of war to all Muslims around the world”.

She called for the expulsion of the “anti-human” and “anti-Islamic” regime from the Organization of Islamic Cooperation (OIC), and requested Islamic countries cut relations with the current Iranian regime.

“Even earlier the mullahs’ regime spared no effort to conduct crimes and desecration of Makkah and the sacred House of God. Among others were sending explosives to Saudi in 1986, and causing riot and chaos in Mecca in 1987 that took the lives of more than 400 pilgrims. This is the very same regime that did not even hesitate to explode the shrines of Shiite Imams in Mashhad and Samarra in a bid to maintain its infamous reign,” Rajavi said.