Agreement to result in faster deportations from Canada 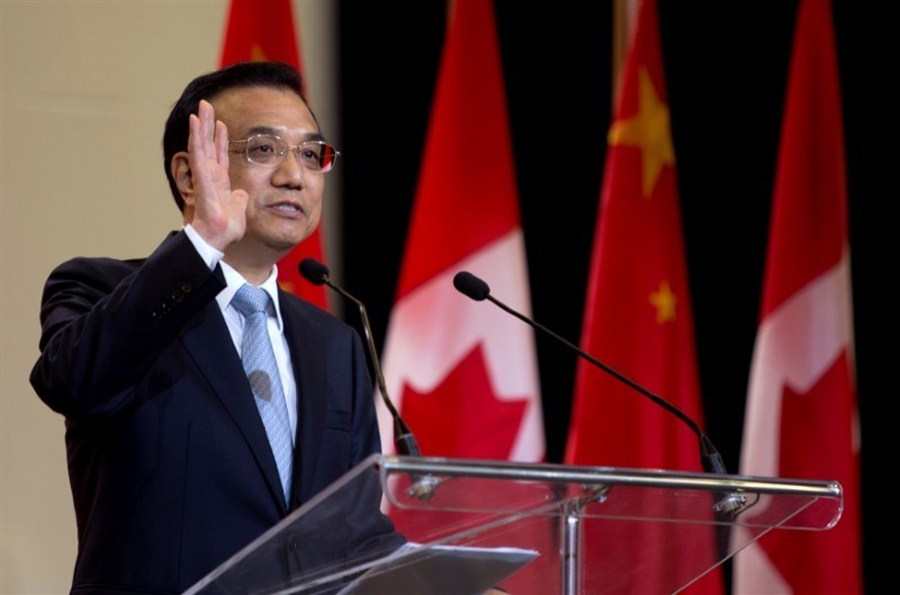 AN agreement signed between Canada’s border agency and China will result in the faster deportation of Chinese citizens deemed inadmissible by Canadian authorities, a government spokesman said on Sunday.

The deal will allow Chinese officials to travel to Canada to interview Chinese citizens considered inadmissible, with the aim of verifying their identities and documents, said Scott Bardsley, press secretary to Public Safety Minister Ralph Goodale. Bardsley said the verification process could otherwise take a long time and had often delayed deportations.

According to Canada’s immigration department, those deemed inadmissible include people with criminal records, serious health or financial issues or who have lied on their visa applications.

The border agency agreement, which will not be in place immediately, is similar to one China has with the European Union, and officials from both countries will revisit the matter in November, Bardsley said.

The Chinese Embassy in Canada did not immediately respond to a request for comment.

Both countries are also talking about an extradition treaty, which China has long wanted so it can press for the return of corrupt officials.

Canada’s Liberal Prime Minister Justin Trudeau, elected last year, is trying to improve ties and increase trade with China after a decade of rocky relations under his Conservative predecessor.

Last week the countries settled a trade dispute and said they would start exploratory talks on a free trade pact.

The countries also signed a memorandum of understanding under which the Royal Canadian Mounted Police and the Ministry of Public Security of China will cooperate to combat a broad range of crimes.

Bardsley said that the memorandum was a renewal of a similar one signed in 2010 that called for broad cooperation.